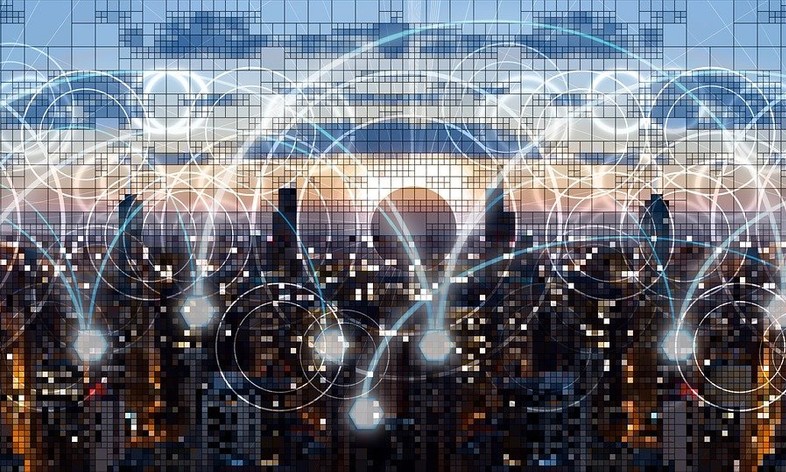 Android 12 has been official for a few months, and despite being young but no longer very young, some of the innovations introduced by Google have yet to be discovered. The last one concerns the ancient 2G, or GSM if you prefer. The technology introduced over thirty years ago is still fully functional, unlike 3G which is being phased out to make room for the upgrading of 4G and 5G (Vodafone is already ahead, TIM will start with shutdown in April).

And it is as well basic, the 2G, on some occasions. Having thirty years of activity behind it, the second generation network is the most widespread and therefore also present in those inaccessible areas where the most recent technologies do not arrive or have not yet arrived: in these cases, if you are facing an emergency and emergency services must be alerted, 2G represents an essential communication bridge. The downside, however, is that thirty years weigh in terms of safety.

What passes through the 2G network can be intercepted in a relatively simple way, whether they are calls or text messages. Compared to the first generation, the second born in 1991 could boast total encryption of what was transmitted to prevent wiretapping. But it was, in fact, 1991. Today it is quite simple for an attacker to pierce a technology with one cryptography showing the signs of aging, therefore, for the most scrupulous in terms of privacy, the transition to 2G may not be so desirable.

As the @EFF points out, Android 12 adds a toggle to disable the 2G modem. 2G is insecure and vulnerable to interception, so you’re advised to avoid it.

Unfortunately, this feature requires version 1.6 of the Radio HAL, and many devices don’t have that.

Android 12 responds to this need: inside Settings – Network and Internet – SIM there is the voice Allow 2G, which can be disabled by those who wish. It can be done on the Google Pixel, updated to the new operating system on day one, and the most recent Samsung, but may not be possible on all smartphones that will receive the latest green robot: the setting requires the 1.6 version of Radio HAL which many devices will not get.

The deactivation – on the modem, is not a pure software trick – of 2G on Android 12 is, therefore, possible for most users, however, we must be aware of the fact that, in doing so, in particular, situations it will be necessary to do without a lifeline, a network that is so old and not very secure but with widespread diffusion. You can indeed reactivate it if necessary, but you don’t always have the time.