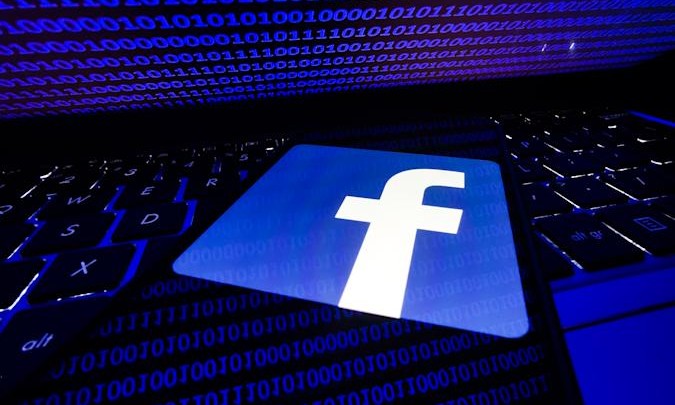 Peter Thiel, one of Facebook’s earliest investors, stepped out of the company’s board of directors which for some time now has been called Meta: it has been part of it since 2005.

Thiel, who co-founded PayPal in 1998, he will not stand for re-election at the 2022 annual meeting and according to what was communicated by the CEO of Meta Mark Zuckerberg will devote himself to other interests:

“Peter has been a valued member of our Board of Directors and I am deeply grateful to him for everything he has done for our company, starting from believing in us when few others would to teaching me so many lessons about the world of business. business, the economy and the world “. 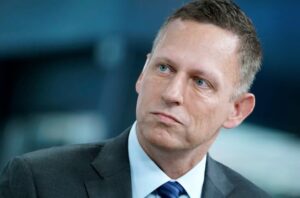 Alternative activities will be political or so the New York Times According to rumors of an anonymous source on which Meta declined any comment: according to rumors, Thiel is a well-known supporter of Trump and could devote himself to helping Republican candidates aligned with the former US president in this year’s midterm elections.

On the occasion of his departure from the board of directors, the businessman expressed himself positively towards Zuckerberg, saying that his talents will serve the company well in this new era; it is not a bolt from the blue, because according to some rumors had already considered leaving Facebook’s board of directors as early as 2018 due to political tensions towards another manager.