Facebook Reels officially arrive all over the world, including Italy: Mark Zuckerberg’s platform announced it this evening. The official press release says that they are found on both the official app for Android and on the one for iOS, but it also contains several other information that allow us to fully understand the extent and implications of the announcement, which we can summarize as follows: in fact it is the most important offensive launched so far by Meta at TikTok.

The Reels are, in practice, Facebook’s implementation of the format that made the fortune of the ByteDance platform. Short videos, maximum duration one minute, possibility of remixing, sharing and discovery system much more immediate and capable of capturing the user’s attention. The Reels have been a consolidated reality for some time on Instagram, while on Facebook they landed a few months ago but only in the United States. The Reels find their space in multiple areas of the official app:

In summary: any area that has to do with videos will also include the Reels. Of course, the possibility of cross-posting – a Reel created on Facebook can also be shared on Instagram and vice versa. 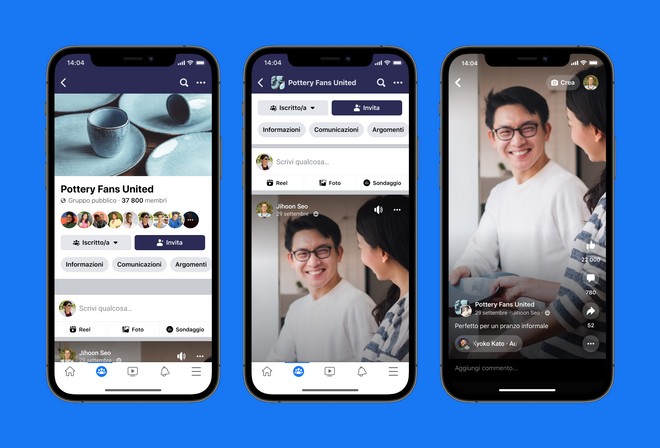 For some time now Mark Zuckerberg views competition at TikTok as a number one priority, at least in the social network field. TikTok has been indicated, albeit indirectly, as one of the causes of the first decline in Facebook history, and it has long been known that Facebook has a problem with younger users, who prefer other platforms.

Part of the strategy will consist in offering more and more monetization opportunities to content creators: currently there are banners and advertising stickers in test, but the “Stars” are already in the pipeline, which will allow fans to give gifts to creators. Own the economic aspect could represent the right lever to attract the creators of TikTok, among which there is a certain discontent about the compensation. 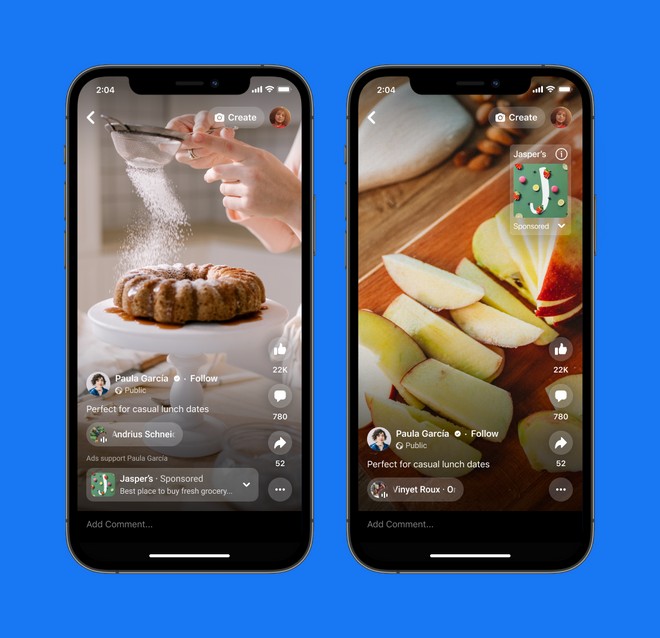 But there is still a lot to do in several other situations. For example, at the moment TikTok’s video editing and personalization tools are much more advanced and complete than those offered by Facebook and Instagram. And it is clear that TikTok won’t be waiting that their competitors catch up.