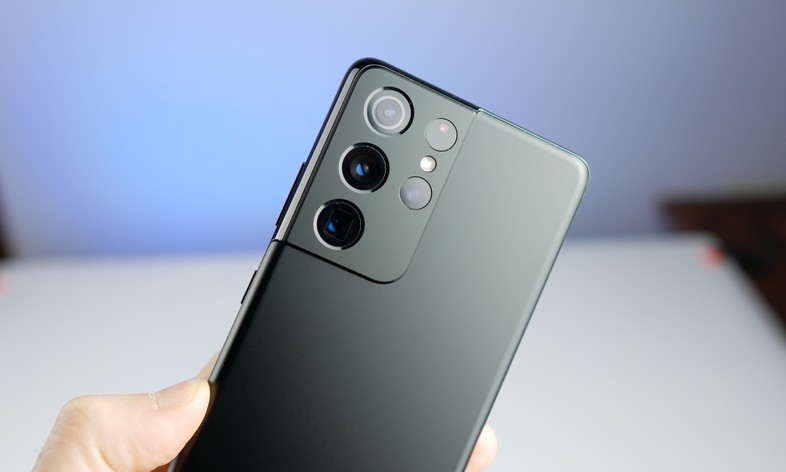 When there are just over two weeks left to the presentation of the new range of Galaxy S22 smartphones, the South Korean manufacturer does not neglect the development of software updates for the models already on the market, starting with those that will soon be remembered as the previous top range. The reference goes in the specific case to the Galaxy S21 Ultra and the One UI 4.1: according to the information released by the colleagues of Sammobile, work has begun to fine-tune the new software release for this smartphone.

It is identified by the initials G998U1UEU5CVA4 and it is a simple one test build – the stable version will then have a different version number. Unfortunately, the information provided by the source is still scarce and does not contain references either to the innovations introduced by the new One UI or to the release timing – if we are based only on the version number (4.1), it must be concluded that it is an updated minor. It cannot be ruled out that the new version of Samsung’s customized interface may make its debut with the Galaxy S22 and then gradually reach other Samsung smartphones, starting with flagships 2021.

Samsung Galaxy S21 Ultra is available on to 914 euros.