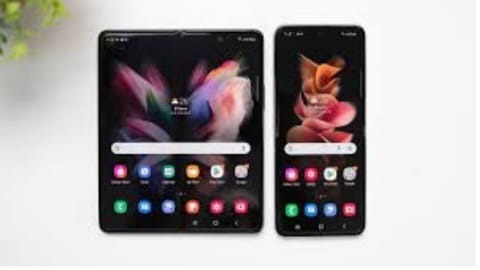 Samsung is now synonymous with timely updates – at least in the world Android – and also this month does not fail to live up to his fame. According to the latest sightings on the forum of XDA, in fact, it seems that the Seoul house has already begun to distribute the December Android security patch on some of his smartphones. 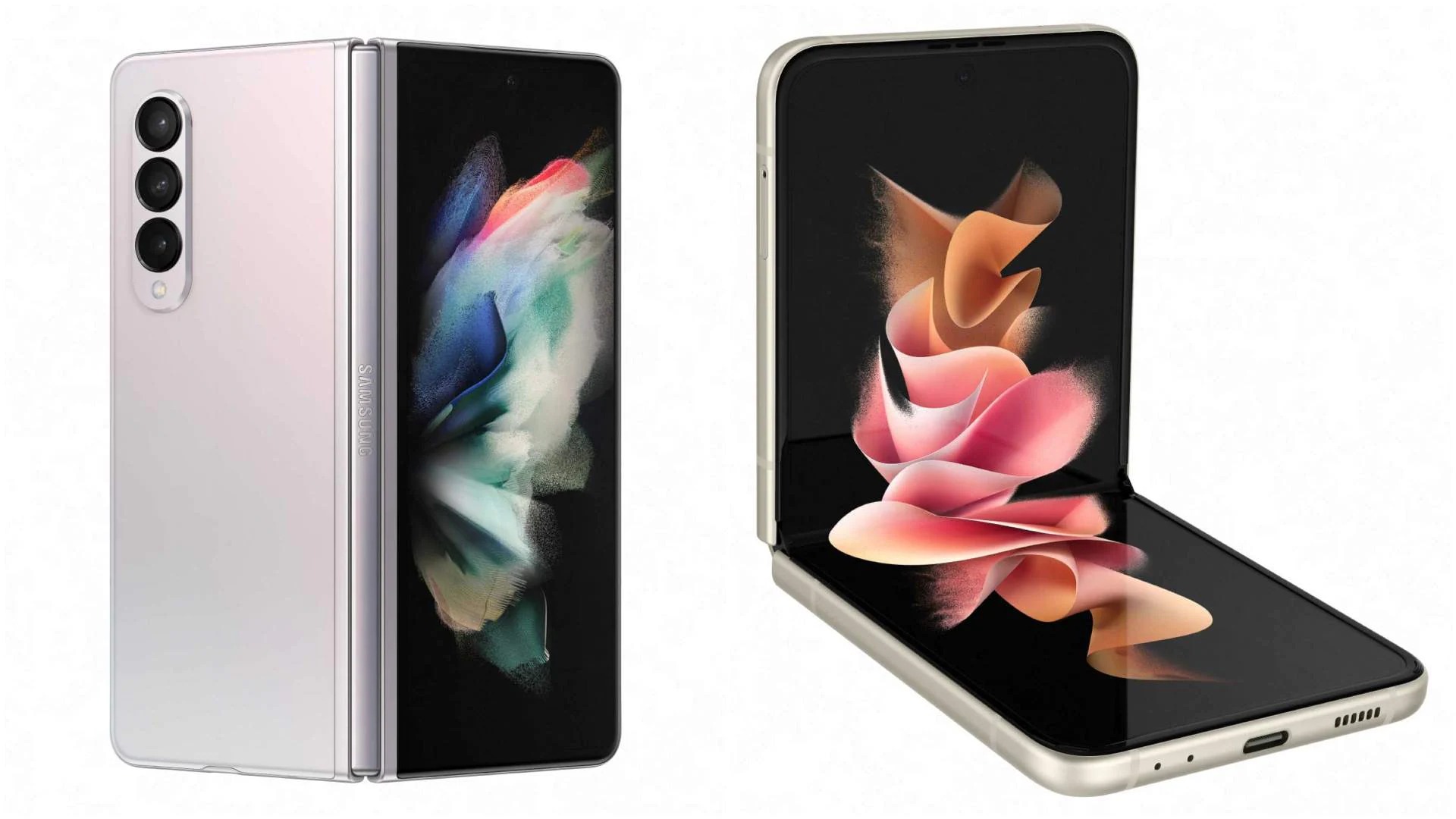 Unlike the other times, at this round, we are not talking about a rollout intended for everyone, since the December patches were released only on the new One UI 4.0 beta and relate exclusively Galaxy Z Fold 3 And Z Flip 3, the top of the 2021 folding range from Samsung, so at the moment it is not possible to access them officially from Italy. The patches came with the new ZUKG firmware released in the past few hours in South Korea and India, which brings with it several fixes to many of the bugs present in the previous build but does not add any software functionality, a clear sign of how it is an update aimed at introducing the latest refinements before the release of the stable version.

It, therefore, seems that all owners of Fold 3 (here’s our review) and Flip 3 (finally the definitive Flip and at the center of interesting promotions this Black Friday) will not have to wait long before they can try the new interface based on Android 12.