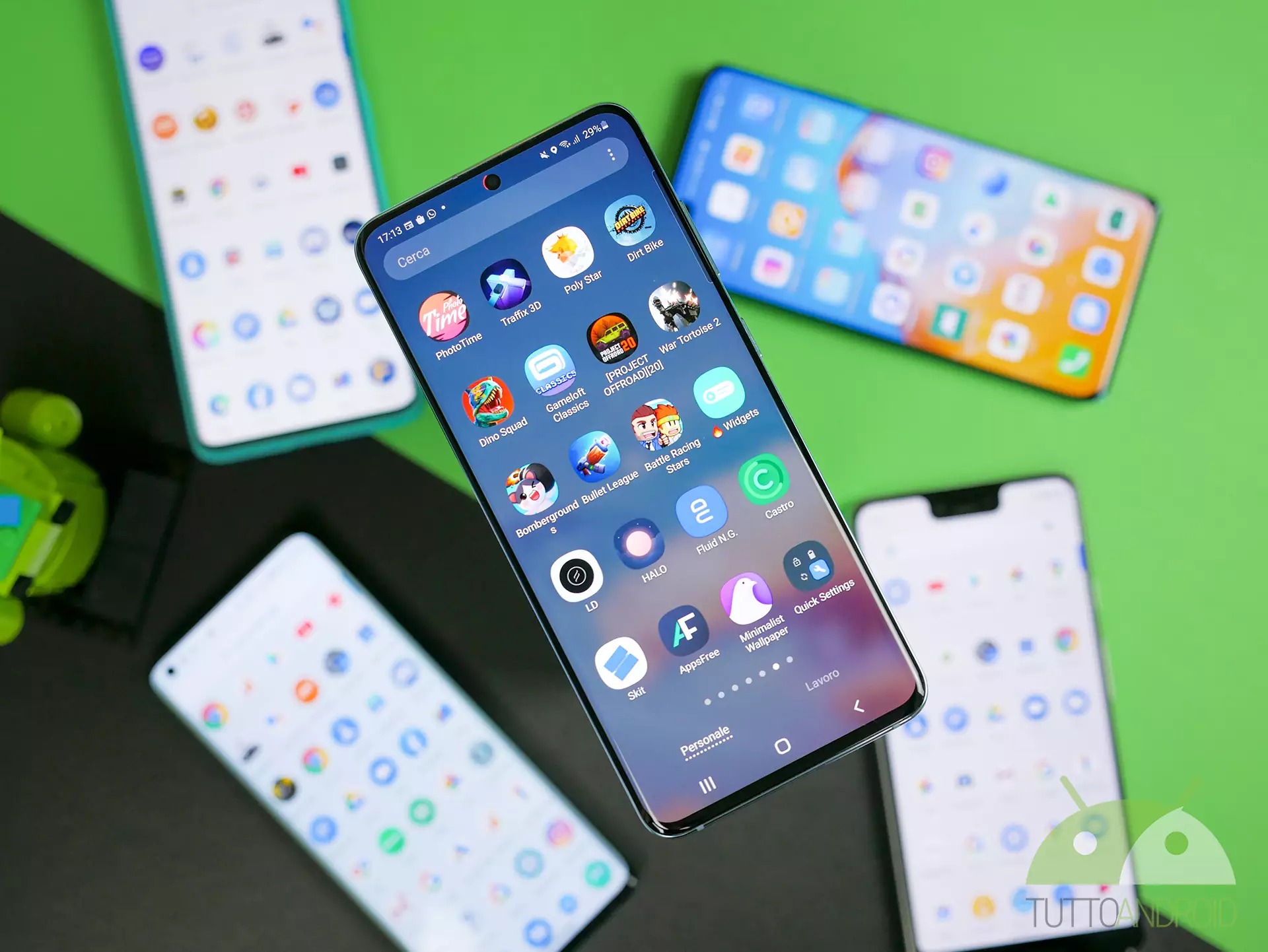 The shock of the earthquake from the parts of Milan today, Thursday 18 December, has shaken many inhabitants of the area. The magnitude estimated by the INGV is between 4.3 and 4.8.

In these hours many can ask themselves how to follow, detect and have warnings on earthquakes in Italy, a rather simple affair for those who own a smartphone, especially Android, a system for which options abound. Here are the ones we have selected. You can download each of them via the Google Play Store by tapping the badge.

The reference Android app is INGVEarthquakes, the official one of the National Institute of Geophysics and Volcanology, which of course it is free. There are many details on the earthquakes that occur on the Italian territory, while expanding the perspective the INGV app reports the strongest events in the world. The parameters of the earthquake locations such as origin time, epicentral coordinates, depth,, and magnitude, are available thanks to the INGV Seismic Surveillance Service, active 24 hours a day, seven days a week.

Also ended up on espresso, Earthquake detector is one of the most popular Italian apps on the theme on the Play Store. Among the functions that distinguish it, the possibility for users to send reports or to locate friends and relatives after an intense earthquake through the so-called Safety Check. The Pro version of the application, for a fee, adds the voice synthesizer of seismic notifications, the visualization of earthquakes in augmented reality,, and the priority of chat messages in case of emergencies.

The very intuitive user interface of Earthquakes Italy allows you to easily move between the functions of the application, which in addition to keeping us updated on the tremors allows you to view them on the map together with the active faults and the map of the Italian seismic hazard. It also shows data on the population involved, in the range of 20 km from the epicenter, and the instrumental duration of the event.

The English name immediately suggests how My Earthquake Alerts is a suitable app for monitoring seismic events around the world. The app is characterized by a modern interface through which you can keep up to date in real-time, customize notifications and even get details on earthquakes from 1970 to today.

Probably the most “live” of the applications that we propose today, since Earthquake Alarm Adv, write the developers, “Warns if movement is detected (therefore even if you move the mobile phone)”.

Not the best way to avoid false alarms, but certainly useful in certain situations: “Sometimes the earthquake is preceded by small seismic tremors and if this occurs while we sleep, this application could warn us in time to look for a safe shelter, otherwise we would lose precious seconds before realizing what is happening “.

The app Earthquake of Appendroid allows you to filter notifications based on a minimum level of magnitude as well as the maximum distance from seismic events and stands out for the vastness of the database from which it draws to keep those who choose it updated: INGV, EMSC, USGS, IRIS, CSUSP,, and GEONET.

Apart from the absence (obvious, given the cost) of advertising within the app, Earthquake Pro offers a series of services to those who download it, including global interactive maps, updated and personalized list of earthquakes, search for events with details by date, distance or keyword, tectonic plate shape, and so on. It costs 5.99 euros.