With the arrival of iOS 16, which Apple will release around September next year, both iPhone 6s / iPhone 6s Plus and the first iPhone SE will likely be excluded from the update. As for iPadOS 16, however, this release could mark the end of support for iPad mini 4, iPad Air 2, iPad (fifth generation), and iPad Pro 2015 models. 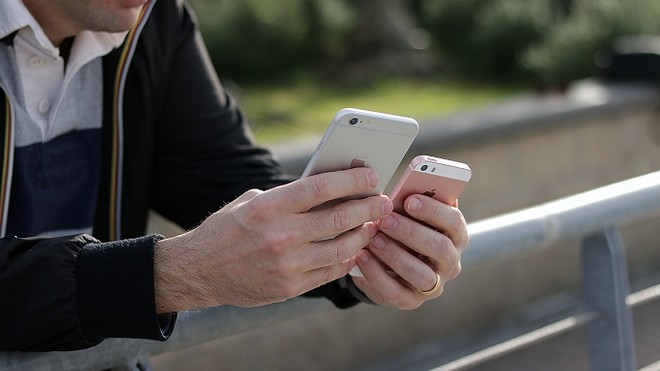 Second iPhone soft, which in the past had already made predictions that turned out to be correct about iOS 13 and 14, to support iOS and iPadOS 16 you will need an Apple A10 processor as a minimum specification. iPhone soft, however, did not center the prediction on iOS 15 stating that the first generation iPhone 6s and iPhone SE would be excluded from the update. iOS 15, on the other hand, continued to support all devices on which iOS 14 arrived.

Nothing is official and there is still little time left until the announcement of the new versions of iOS and iPadOS which will arrive next June, during the opening keynote of the WWDC 2022.

Both iPhone 6s and the first iPhone SE, we recall, arrived on the market, respectively, at the end of 2015 and the beginning of 2016. In general, therefore, they have obtained over six years of software updates. As for iPad mini 4, before the release of iPadOS 16, it will also be over five years old.

However, Apple has decided to continue to support, in addition to the main version of iOS, even the previous one on which is continuing to deliver critical security patches. At the moment, users can choose either to update their devices to iOS 15 or to continue using iOS 14. In this way, owners of iPhone 6s and iPhone SE, even if they do not have the next major update, will still be able to continue receiving security updates with iOS 15 for several years, even after the release of iOS 16.