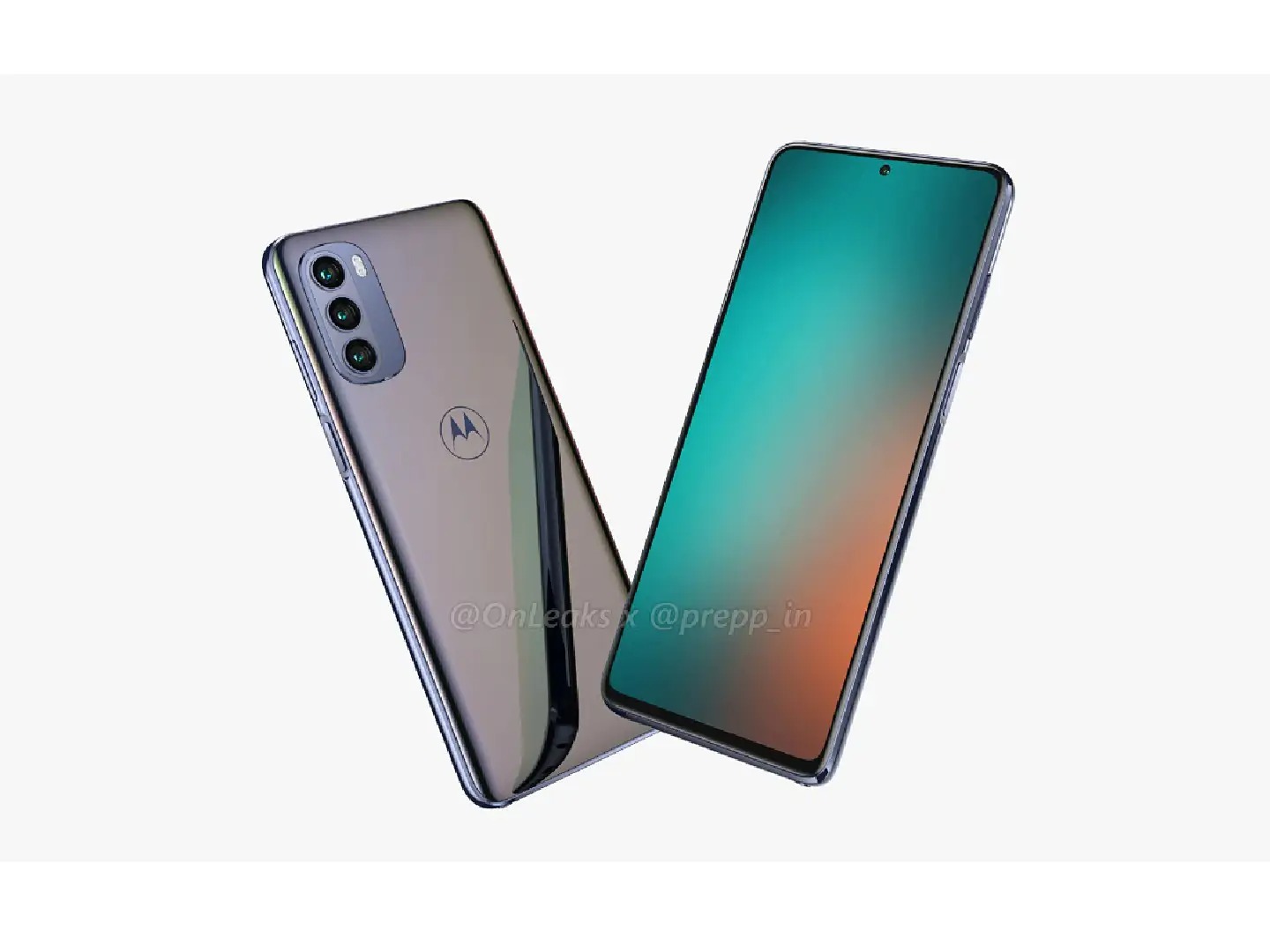 Moto G Stylus is Motorola’s smartphone equipped with an integrated passive pen and was revealed in January 2021, while the company released Moto G Stylus 5G in June.

Now it seems that the manufacturer is preparing a new model, of which it is possible to get an idea thanks to new renders leaked.

Well-known whistleblower OnLeaks shared videos and rendered images of the neighbor Motorola Moto G Stylus 2022. The smartphone doesn’t look much different from the current model and sports a large display estimated at around 6.8 inches, a perforated front camera, and a reflective rear panel. 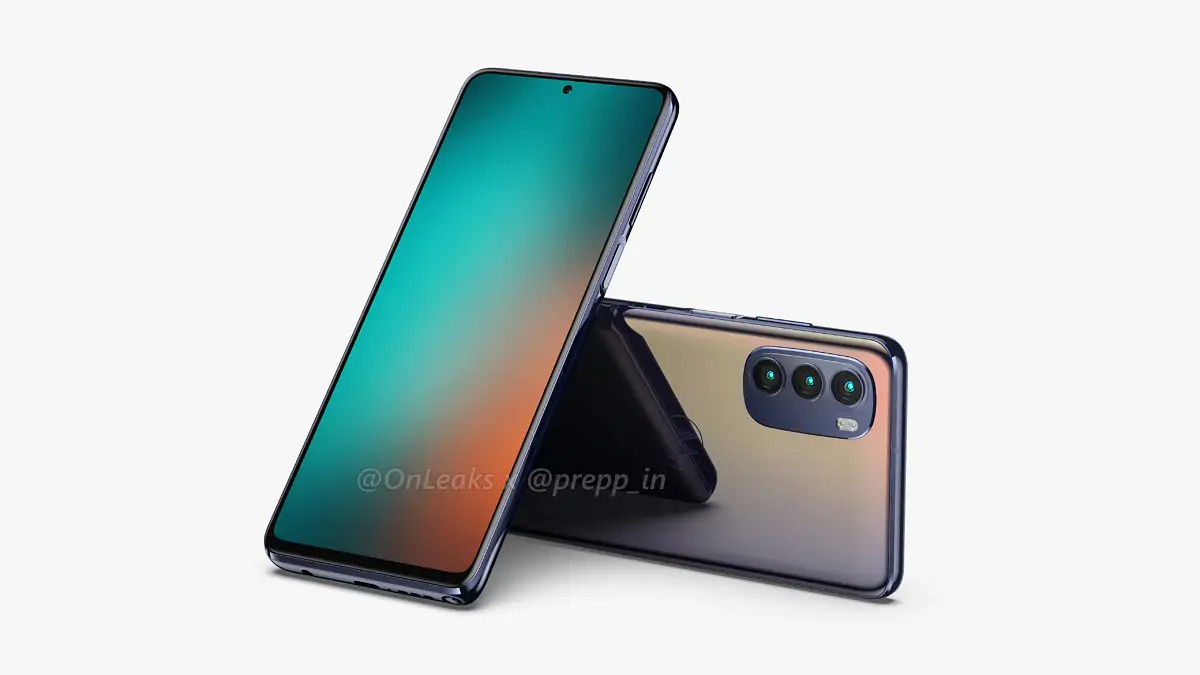 The front camera is located in the center at the top of the screen, rather than on the left like the current Moto G Stylus, plus the headphone jack is still present.

The video appears to show another side fingerprint sensor, suggesting that Motorola may revert to the previous design.

There is currently no reliable information regarding the hardware of the Moto G Stylus 2022, but according to some rumors, this device will only offer three rear cameras instead of four and Motorola is likely to eliminate the macro or depth sensor.

According to Nils Ahrensmeier, another acknowledged whistleblower, Motorola is also preparing an “Edge 30 Ultra” model equipped with a “Moto Stylus Pen” and a stylus case, but it is unclear whether it will offer the same passive stylus technology as the Moto G Stylus line. or whether Motorola will opt for an active pen like the Samsung Galaxy Note series.