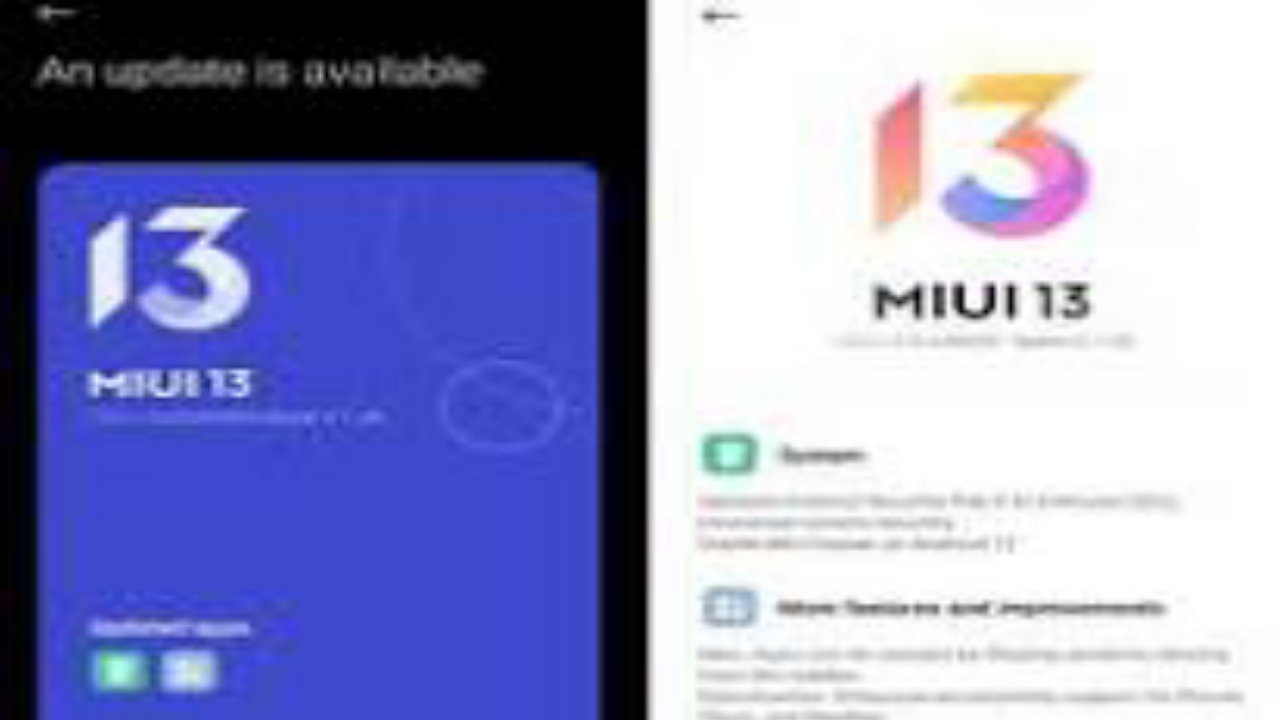 Good news for owners of Motorola Moto G30 And POCO X3 Pro: for both smartphones, in fact, in the past few hours the release of the update that it brings with it has been kicked off Android 12.

Starting with Motorola’s smartphone, in the Lenovo Official Forum Reports from Brazilian users relating to the availability of the update that brings to this Android 12 device are multiplying.

According to what is learned, the update in question has a “weight” of over 1 GB and its build is characterized by the code S0RCS32.41-10-9-2. This new software version is related to the Brazilian dual SIM variant of Motorola Moto G30 (model number XT2129-1-DS) and also brings with it the security patches related to February 2022.

With this update, Motorola Moto G30 owners can expect all the new features introduced with Android 12, such as the Material You design language, dynamic color system and privacy enhancements.

We look forward to finding out how much this update will also be released for models marketed in other countries.

From India comes the news of the release of the update that brings to POCO X3 Pro Android 12 and the MIUI 13 interface.

The update in question has a “weight” of 3.1 GB and brings with it the security patches of February 2022, in addition to the news of the latest version of the Google mobile operating system.

Among the other innovations introduced by this software version (the V13.0.1.0.SJUINXM) there are the ability to open applications such as floating windows directly from the sidebar, new wallpapers and improved accessibility. 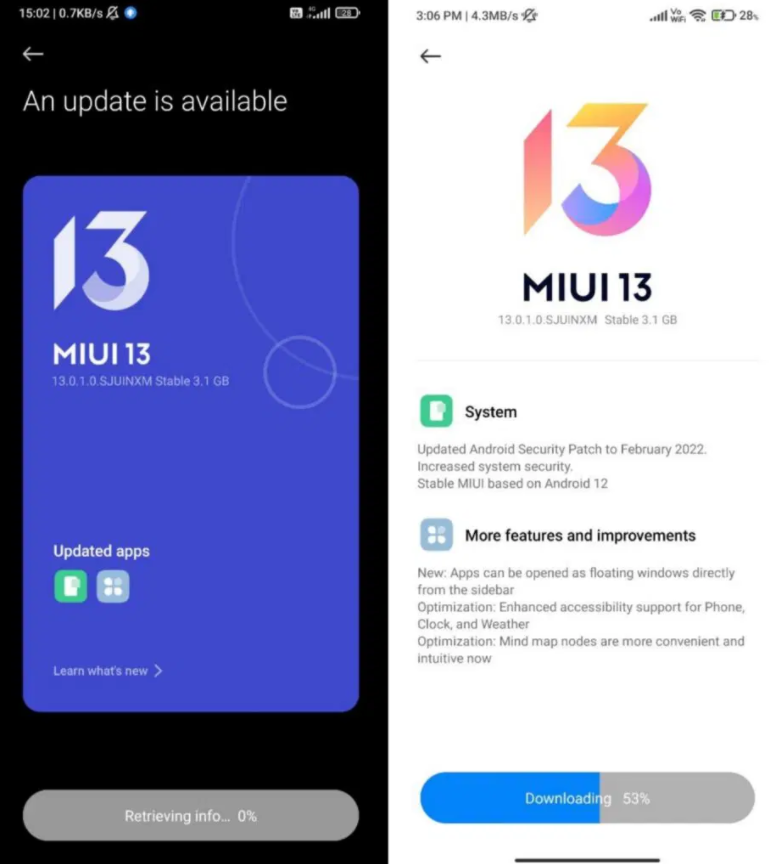 At the moment this update is only available for users enrolled in the Mi Pilots program but, in the event that no relevant bugs emerge, it should soon be released for everyone.