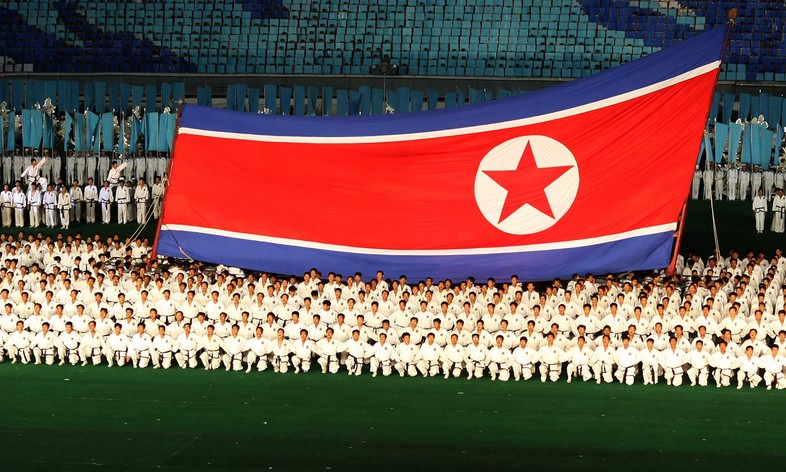 The company specializing in the field of cryptocurrencies Chainalysis has published a study, which you can find in Fonte, according to which North Korean hackers were able to steal $ 395 million worth of cryptocurrencies in 2021. This is an increase of about 100 million compared to the previous year and brings the total amount stolen, mainly through attacks on exchanges, to 1.5 billion dollars in the last five years.

Compared to what you might think, however, it is not Bitcoin that dominates in terms of dollar value: only 20% of the loot would be attributable to the main cryptocurrency by capitalization, while Ethereum accounts for 58% of the total and other assets based on the same blockchain for another 11%. The rest of the total is made up of a mix of all the other altcoins.

Percentages that are partly due to the increase in the prices of ETH and the other tokens that are based on it, but partly also to the fact that several exchanges and portals that offer financial services, even decentralized, do not always have the same security standards as more established platforms.

The North Korean hacker group Lazarus, which is thought to be linked to the government of the Asian country, would have carried out a total of seven major attacks in 2021, the largest one on the Japanese platform Liquid.com, which would have brought it almost 100 million dollars. of which about 45 in Ethereum.

The choice to focus on the theft of these assets compared to other more classic ones, such as those held by traditional financial institutions, is not only linked to the possibility of finding leaks in computer systems that are often young and not always equipped with very high-security standards but also the ease with which cryptocurrencies, once obtained, can be recycled. After the thefts, the funds are normally transferred to Chinese exchanges and converted into the local currency taking advantage of the less stringent rules when it comes to creating new accounts and verifying the identity of users.