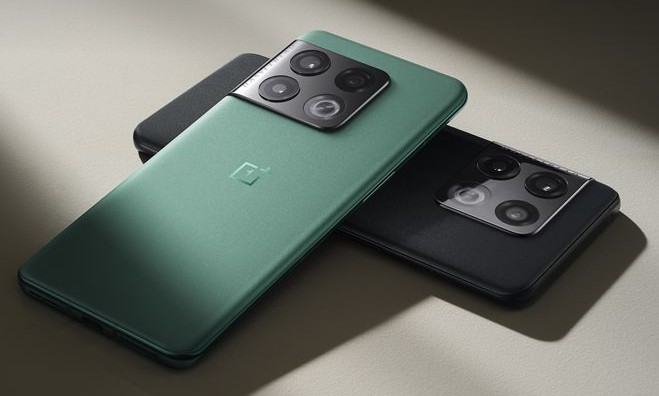 OnePlus 10 Pro was officially unveiled in China on 11 January, even if it does not yet have a precise date for the international release, at the moment indicated still for a generic 2022. But we already know that the new flagship will not arrive alone: ​​together with him the company also plans to launch the OnePlus 10 and OnePlus 10R (the second, probably, only in Asia).

However, we now know everything about the Pro model, true, but there could be some surprises since some rumors claim that it can come to us with some differences. On the other two devices, however, there is still a great deal of uncertainty. And in this sense, rumors arrive today that clear up some fog and clarify the plans of OnePlus (which also include other models, in addition to those of the 10 families).

Let’s take a few steps back. Until today the rumors spoke of a OnePlus 10 that should have arrived equipped with a MediaTek SoC, unlike the 10 Pro which instead mounts Qualcomm’s Snapdragon 8 Gen 1, and in continuity with the switch to the Density chips already implemented with Nord 2. But apparently, things will not go that way.

Colleagues from Android Central report having received news on the matter from a source that in the past has already proved reliable, and according to which OnePlus 10 will arrive with a Qualcomm SoC (and perhaps the same Snapdragon 8 Gen 1 of the older brother, perhaps with some compromises on the photographic front), while it will instead be OnePlus 10R to mount a MediaTek SoC, and precisely the Density 9000.

The reason behind this choice is simple, and it has to do with the brand’s willingness to expand in the United States by strengthening ties with T-Mobile and Verizon. Since the Density 9000 does not offer 5G mmWave support, it would not have met the needs of the US market. And for this reason, therefore, it will be integrated only on the OnePlus 10R, whose distribution would be limited exclusively to the Asian area.