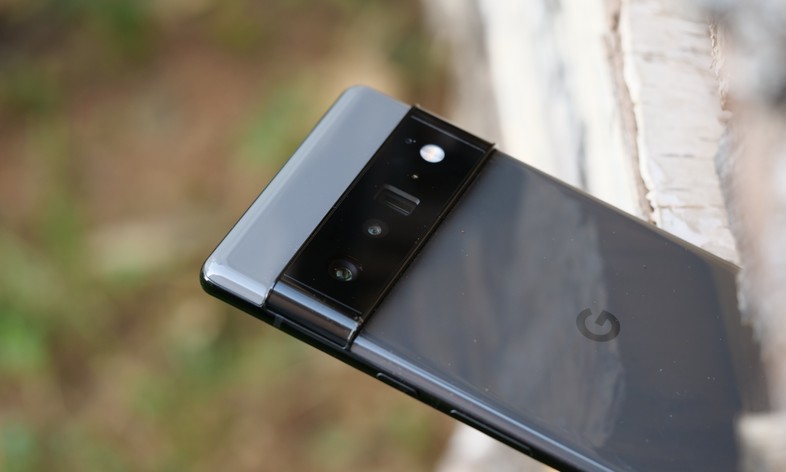 Recently in the Google Pixel 6 and 6 Pro, some have emerged connectivity problems: Several owners have reported that they are no longer able to connect to networks that previously worked, or that they have worse cellular connectivity than before. Everything seems to be attributable, once again, to the infamous December patch, which caused so much trouble for the latest Google Phones (and also arrived late); the fact is that Google says it has found a potential solution, which however requires the sharing the IMEI code.

Google is contacting privately via email users who have reported connectivity problems in the official support forum, explaining that they would like to send a corrective patch to the affected devices to verify its effectiveness. Also for diagnostic purposes, the Mountain View developers ask for other useful data, such as location, the environment in which they detected the problems (at home / outdoors / in a building …), and more. 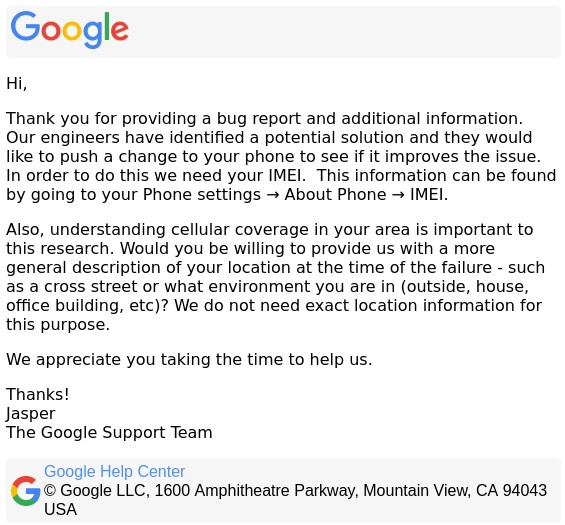 The text of the email shows very clearly that the patch is still experimental. It has been around for a few days already, e according to the feedback it is not the definitive solution: for some, the situation has improved markedly, but for others, it has remained substantially unchanged. It is interesting to observe that in the past few days another possible unofficial solution had emerged – here too the feedback on effectiveness is not unanimous, but it is nothing complicated so for those in difficulty it may be worth a try. Essentially, it’s about signing up for the Operator Services app beta program and updating it.

Operator Services is one of those “hidden” apps developed by Google to separate as much as possible from the actual operating system, in such a way as to guarantee more streamlined and timely updates. It is located on THIS Play Store page. Currently, the Beta in Europe is 49 21-12-20, then just gone out a few days.