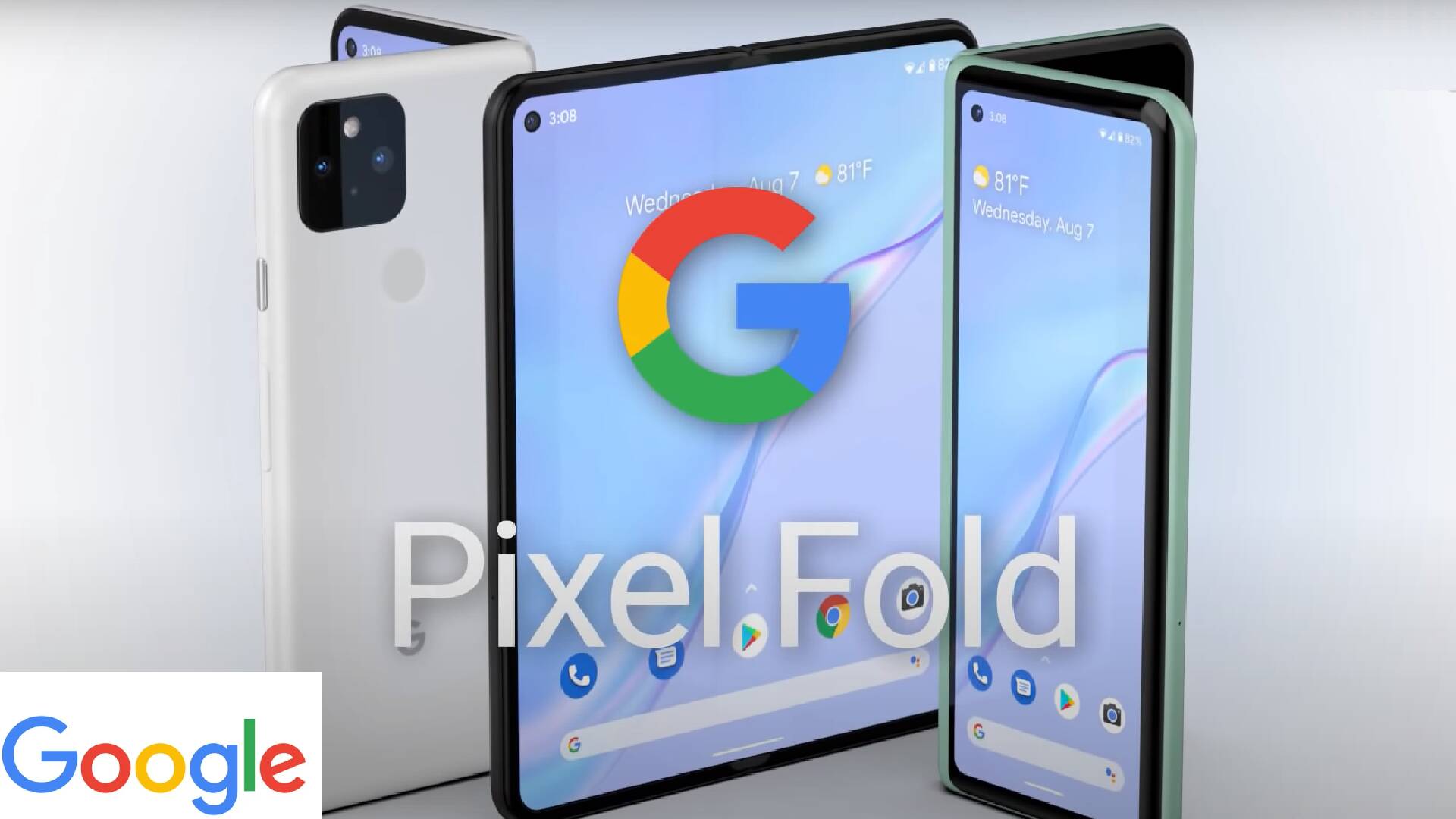 Google recently released the second beta of Android 12L which contains some interesting animations related to the configuration of Google Pixel Fold. We have no official news about the release of this leaflet (the project has never been abandoned, but Google has been working on it for years), and in fact, we expect to have to wait a little longer before seeing it in the final version.

For now, however, we are happy to settle for render and gods leak as this was unearthed by the team of 9to5Google. 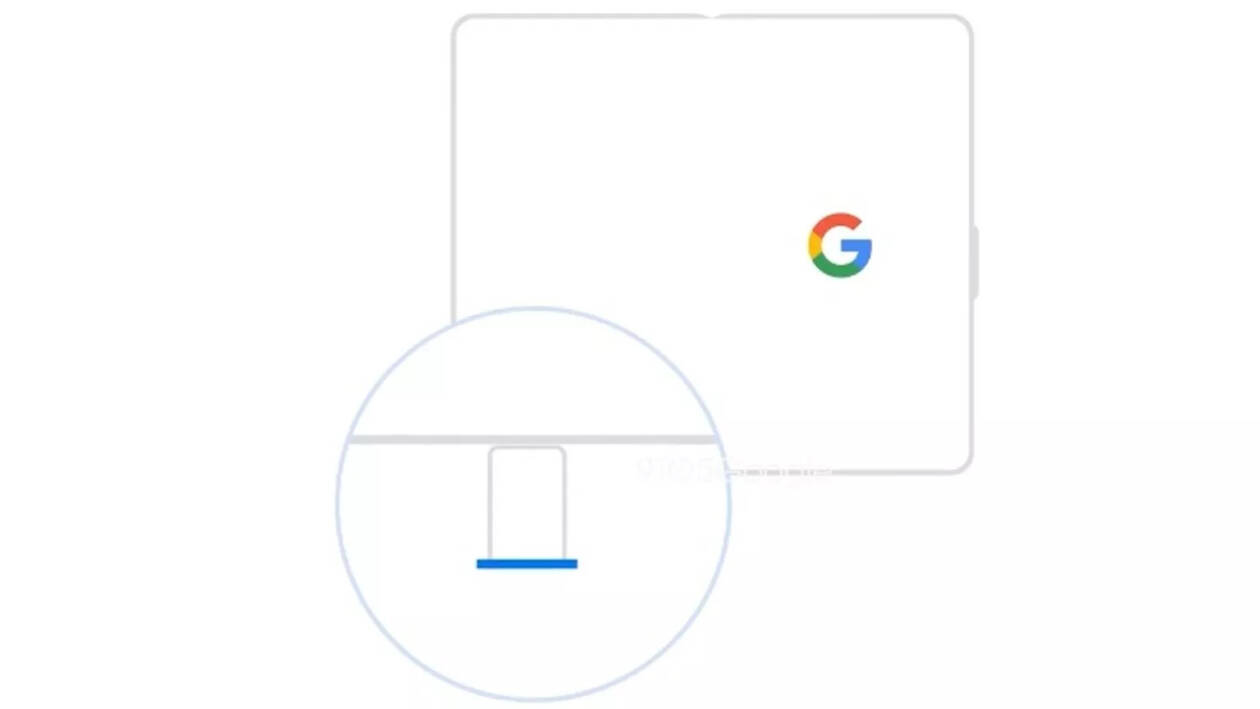 The new beta of Android 12L, we said, includes a series of animations that explain step by step how to configure a foldable phone. Specifically, the animations are about the network configuration and the inserting of the SIM card. These operations are carried out on a folding phone similar to a book that when closed has the hinge on the left. Furthermore, on the design, we learn that the Pixel Fold could be stockier than Samsung’s competitors, all decidedly taller and slimmer.

The SIM card slot is placed in the lower-left part. On the right side, however, there is what looks like a volume rocker.

All in all, the Google Pixel Fold would be much more reminiscent of the oppo Find N compared to Samsung’s competitor Galaxy Z Fold3. Once opened, the screen has an approximate ratio of 7: 8; Oppo Find N corresponds to a ratio of 8.4: 9, while the Galaxy Z Fold3 is 22.5: 18.

Always according to the info reported by 9to5Google, Pixel Fold may share Google’s SoC Tensor with the Pixel 6 series, but not the camera. It is not excluded that Google’s foldable may make its debut in 2022, more likely towards the end of the year.