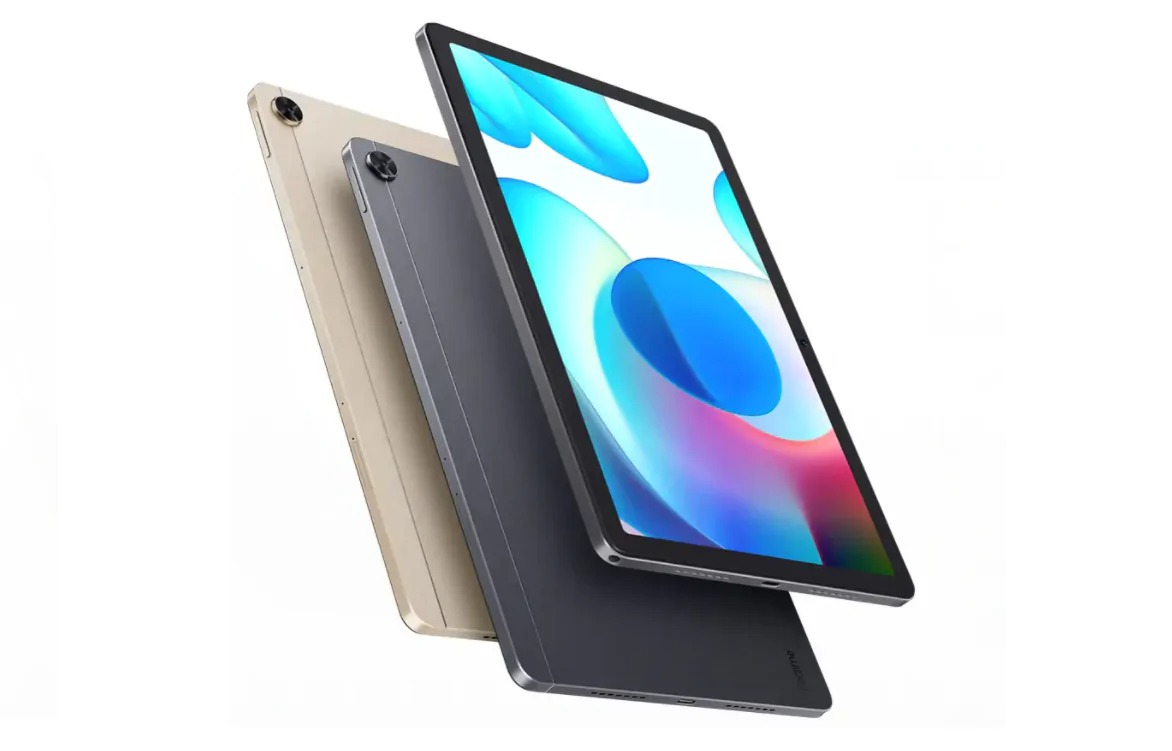 It often happens that Android tablets are not particularly supported by their respective manufacturers and this unwritten “rule” seems destined to repeat itself with Realme Pad, a device that also arrived in our country a couple of months ago.

No Android 12 for Realme Pad

The answer to the question of whether Realme Pad will be able to count on the update to Android 12 leaves no room for doubt: the tablet will not receive this update but it will continue to have security updates and updates to improve its performance throughout the software support cycle.

Probably the decision of Realme will not be welcomed with great favor by those who have decided to buy this tablet which, we recall, was launched last September with Android 11 onboard.

After all, we are not talking about a device entry-level but of a mid-range model (and with a price that is not irrelevant), as is confirmed by its datasheet:

Realme Pad is available in our country starting from 239 euros (version 3/32 GB).

You may also be interested in the best android tablets