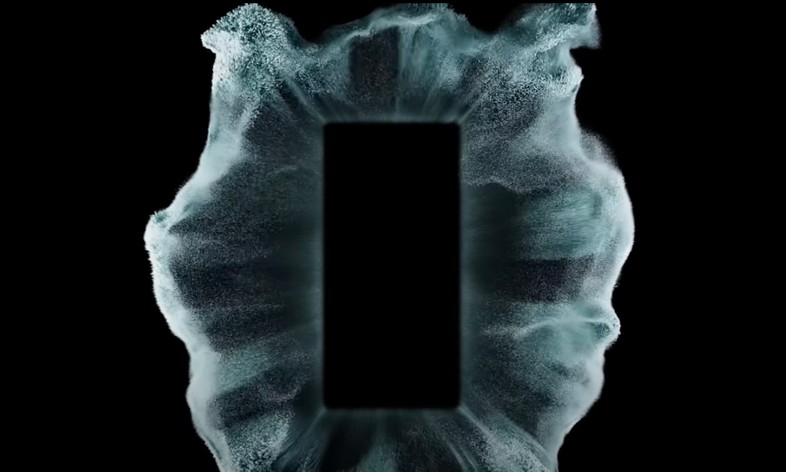 Samsung breaks the delay and confirms that the expected event will take place next month dedicated to the presentation of the new one’s Galaxy S22 smartphone. The South Korean producer enriches the news by publishing the video teaser of the upcoming Galaxy Unpacked and an interesting post on the official website where there is also room to mention the popular Galaxy Note line.

The movie opens with two smartphones that chase each other and then merge into a single product ready to break the rules. These references can be rather cryptic if you do not keep track of the many rumors that accompanied the launch of the new Samsung top range. In short: the two terminals that can be seen in the video are the representatives of the Galaxy S and Galaxy Note lines that will find the perfect synthesis in the new Galaxy S22 Ultra.

What is reported is not simply the result of assumptions based on rumors – which have been decidedly eloquent so far – but is also reflected in some passages of the post published by TM Roh, president of MX Business of Samsung, on the official website:

At the Unpacked event in February 2022, we will be presenting the most noteworthy S-series device we’ve ever made. The next generation Galaxy S is here, bringing together the greatest experiences of our Samsung Galaxy into one definitive device. We know many of you were surprised when Samsung didn’t launch a new Galaxy Note last year. You loved the creativity and incomparable efficiency of the Galaxy Note series, which allowed you to go from gaming nirvana to intense productivity in the blink of an eye. You are thrilled with the S Pen which many say can rival ink on paper. And we haven’t forgotten the experiences you love.

Interesting to highlight the word used by the executive in the original post to describe the new Galaxy S: noteworthy, which can be translated as remarkable or with most noteworthy, but which in all cases contains an unequivocal reference to the word “Note”. After the sum of the clues contained in the video and the statements, we confirm what we already knew through unofficial channels: Galaxy S22 Ultra will take up the legacy of the Note range proposing its most characteristic features starting from S Pen (integrated into the body, it is good to remember). On the other hand, the Galaxy S22 base and S22 + will have the task of carrying forward the stylistic canons of the Galaxy S.

THE NEW DATE IS UP

Samsung has not yet confirmed the exact date of the upcoming Unpacked event. Previous rumors have indicated February 8 as the chosen day, with a start of the pre-orders of the new Galaxy that will start soon after. This hypothesis, however, has been denied by a very reliable source: the leaker Evan Blass has published in the past few hours an eloquent teaser image with the date and time of the next Galaxy Unpacked event: February 9 – therefore one day after what previously leaked – at 15.00 (even if it is not specified which geographical area the time refers to). Given the reliability of Blass, it is plausible that this will be the day set to know all the details of the new Galaxy line.