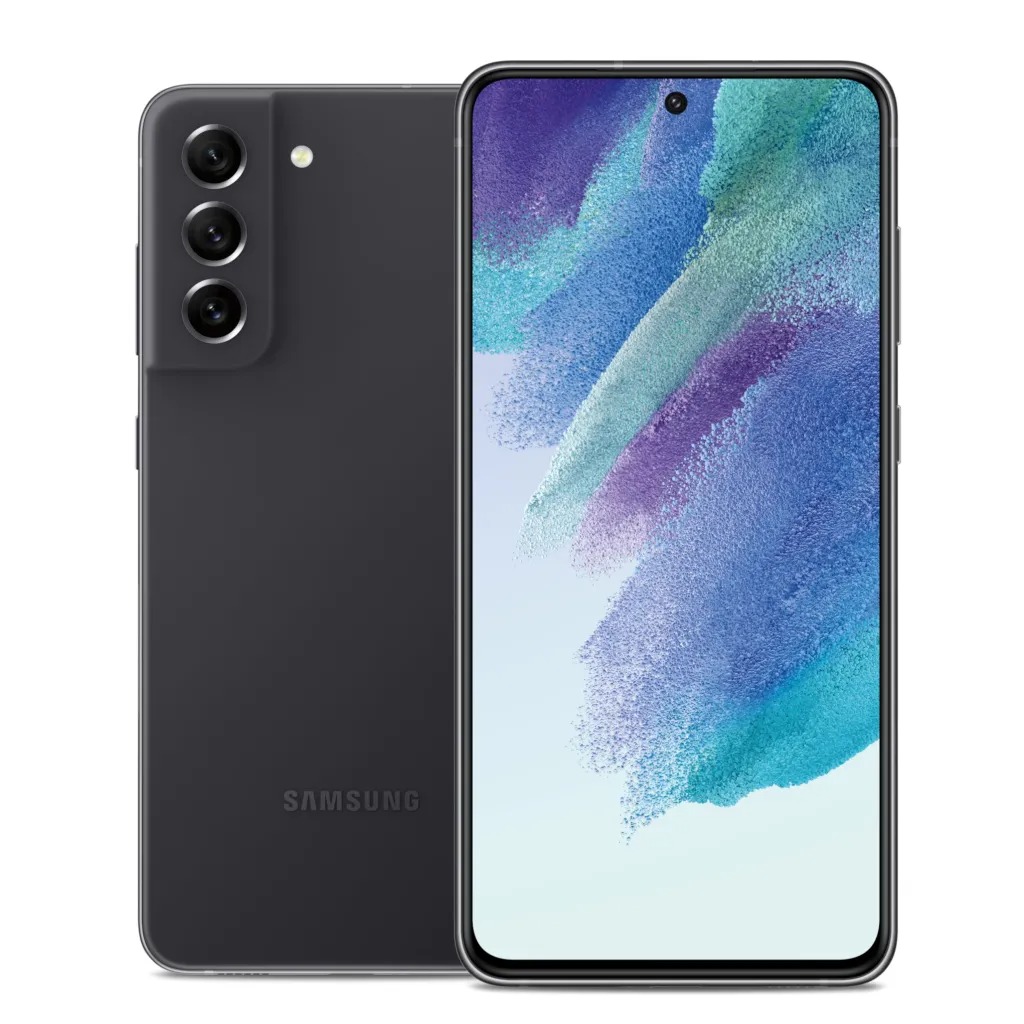 In the past few hours, new interesting details have emerged on two smartphones coming to the market: we are talking about Motorola Moto Edge X30 And Samsung Galaxy S21 FE.

The main features of the Motorola Moto Edge X30

Starting from Motorola’s smartphone, whose presentation is scheduled for December 9, we remind you that it is one of the devices that will make the expected Qualcomm Snapdragon 8 GEN 1 processor debut on the market.

In the past few hours, the manufacturer has confirmed some of the main features of the Motorola Moto Edge X30, such as a 60-megapixel front camera and two 50 megapixel photosensors on the back. 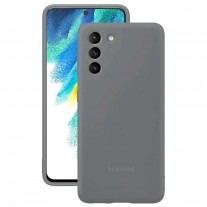 The debut on the smartphone market is scheduled for December 15th.

Here is the design of the Samsung Galaxy S21 FE

Waiting for its presentation, scheduled for early January at the CES 2022 in Las Vegas, Samsung Galaxy S21 FE continues to be at the center of a constant flow of rumors that try to anticipate its characteristics.

The latest in the series comes directly from Samsung, in particular from its division of the United Arab Emirates, which published (probably by mistake) and then removed a page dedicated to the support of the device, thus confirming its design (which corresponds to the one already emerged in recent days).

The manufacturer also posted on its site a page dedicated to the official covers of Samsung Galaxy S21 FE, similar to those already proposed for other premium devices of the company.

Recall that, according to what has emerged so far, Samsung Galaxy S21 FE should be launched only in some selected markets, probably only with some operators, and should be available in at least four colors. We’ll see.