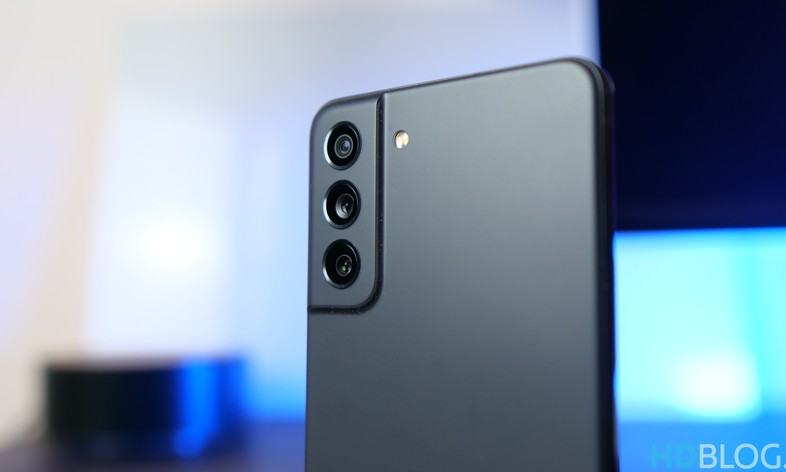 Samsung is working to abandon Android: said so it might seem the scoop of the year, by the well-known leaker Dohyun Kim, but the source itself specifies that there are a couple of conditions to consider. First: the partnership with Google is not in question, since the intended “heir” is Fuchsia OS; second: the process will be very long e it will take a few more years. However, considering what Samsung represents for Android and the mobile sector in general, it’s not impossible to predict that what the South Korean manufacturer plans is the fate of the entire ecosystem.

Google has been working in Fuchsia for several years now, but so far it has remained reasonably far from the interest of the general public. Technically, it is even already on the market: it was released this summer on all the first-generation Nest Hubs. Probably no one noticed because … that was precisely the purpose.

It is clear that Google wants to proceed with all due calm, but there is a good reason: Fuchsia has very important ambitions and premises. It is developed completely from scratch with new and open-source code, unlike Android which is based on the Linux kernel, and aims to be universal – an operating system capable of being used both on smartwatches and on data center servers, both on smartphones and PCs, on routers and cameras as well as on cars.

Already this spring, indications had emerged that Samsung was collaborating in the development of the operating system. More or less exactly one year ago, Google had “opened” the source of Fuchsia to the contribution of outsiders. The first clues, we recall, dating back to 2016.