Nokia X20 is one of the first smartphones to receive Android 12 in stable form: the announcement dates back to the day before yesterday and comes directly from the company’s official support forum. Unfortunately for us Italians, the news is only half as good since ours is not one of the many markets affected by the first “wave” of the release. Too bad because, let’s put it this way, we came close: Austria, Belgium, Germany, and even Switzerland are just some of the European countries where the firmware has been made available. The consolation, albeit meager, is that the wave technique is designed to limit the damage of any last-minute bugs that went unnoticed during testing. 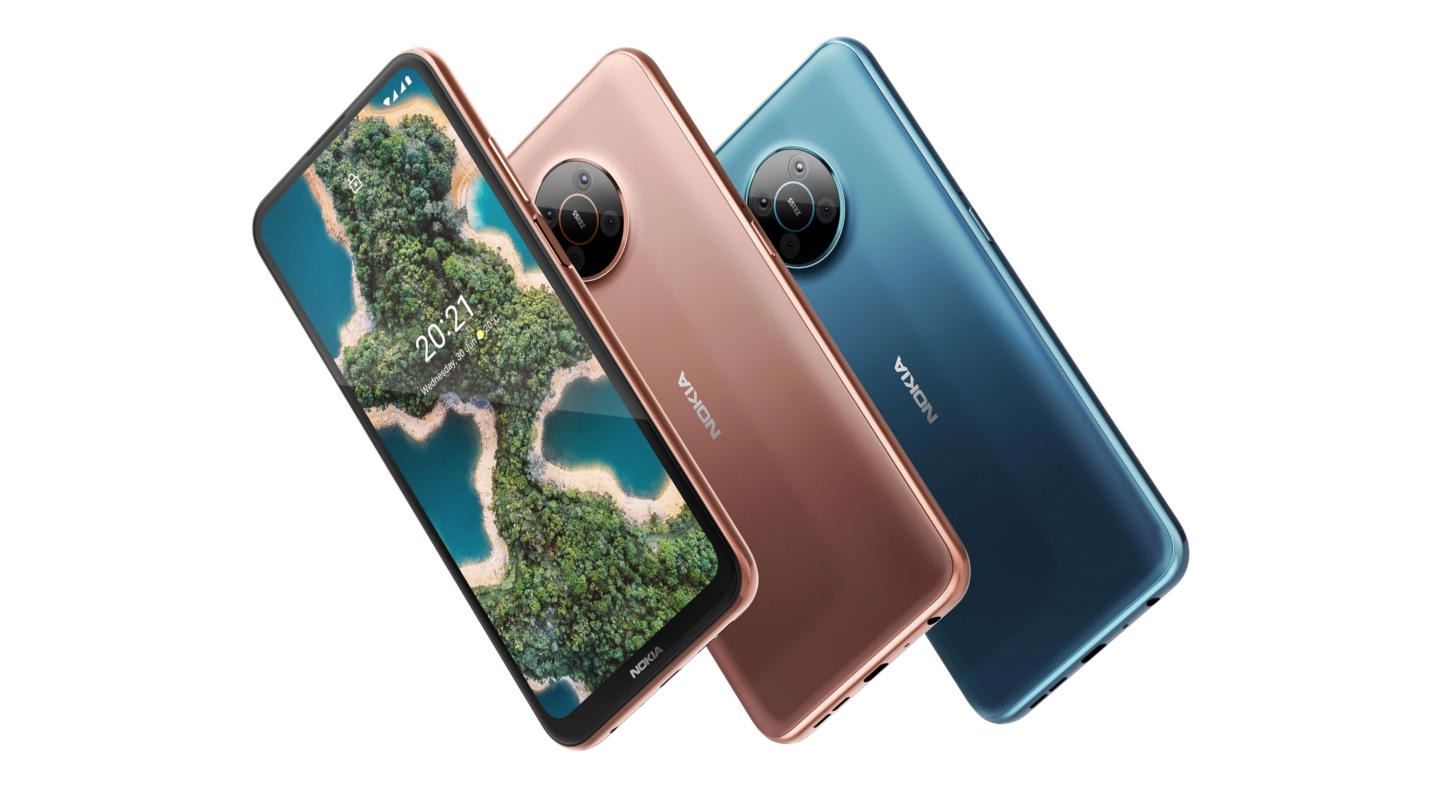 Recall that HMD, which currently manages the Nokia brand, has decided to divide the distribution of updates to Android 12 into two “waves”. Even within each wave, the distribution is gradual: it generally takes us five days to complete. It is not clear how much time passes between the start of the first wave and the start of the second, but we assume around two or three weeks. Of course, timing can vary significantly if bugs and other hiccups emerge.

Nokia X20 is not only among the very first smartphones to officially receive the latest version of Google’s operating system (after the Samsung Galaxy S21, the 3rd generation Zs and the OnePlus 9, even if the S21 apart from the distribution has been interrupted via too many bugs), but it is also the least prestigious: if the other devices belong to the top range without discussion, the X20 is powered by a “modest” Snapdragon 480. It has been in circulation since this spring at a list price of just € 399. Let’s recap the main points of the datasheet: