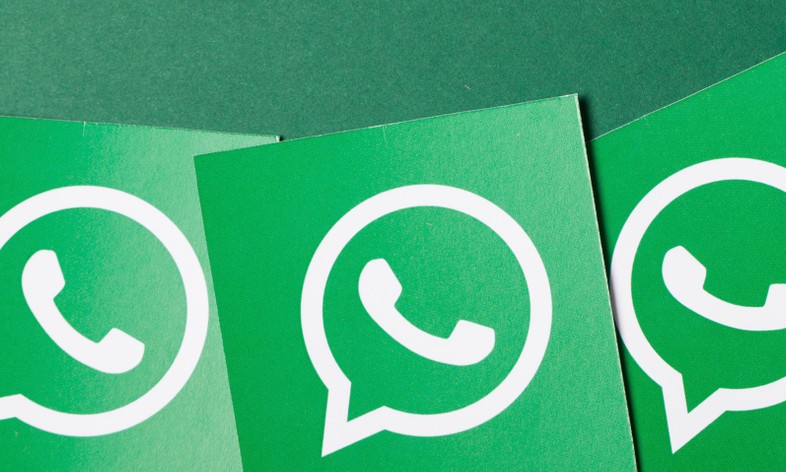 If we talk about Whatsapp, the attention in recent times has been entirely focused on the imminent arrival of reactions to the messages. But the development team, at the same time, is also working on other innovations including an expected change in the management of voice messages and not only as we will see shortly. The laboratory of these new features, as usual, is the beta version of WhatsApp (in this specific case, we are talking about the build 2.22.3.5 for Android).

To find the change in the pipeline, as usual, is WaBetaInfo, which digging into the code of the latest beta found traces of new tools for image editing. When you forward an image to a contact WhatsApp as known offers the possibility of making some small changes before proceeding with sending. Among these is the possibility of drawing: and that’s it aspect that will be expanded soon.

As can be seen from the screenshot you find above, in fact, an element is never seen before appears at the bottom of the screen that allows you to choose between three different types of strokes, going to determine its thickness. Currently, however, there is only one default option for drawing.

We do not know how long it will take before this novelty lands on the stable WhatsApp channel. It shouldn’t take long, but it shouldn’t take very little, bearing in mind that at the moment the feature is not yet available “on the surface” in the beta, even though it is already present in the code.