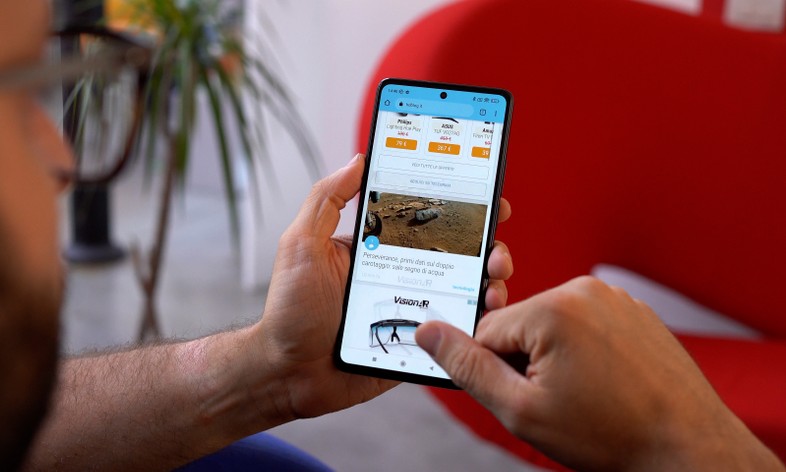 Last September had caused a lot of discussions the accusation made by the Ministry of Defense of Lithuania against Xiaomi that you have integrated a mechanism capable of detecting and censoring some specific terms (related to thorny political issues in China, such as those related to the freedom of Tibet and the independence of Taiwan), which on the European market would be deactivated, but which at the same time could be activated remotely at any time.

The response of the Chinese giant was not long in coming, and it had been one dry denial across the board. In Germany, however, they wanted to see clearly and so did the German Federal Cybersecurity Service, or the Bundesamt für Sicherheit in der Informationstechnik (BSI), which has thoroughly investigated the matter.

The outcome of the investigation proves Xiaomi right: the BSI claims that it has not found any evidence that could support the accusations made by the Lithuanian National Cyber ​​Security Center. At this point, the mystery remains as to what the Lithuanian specialists alerted. In the meantime, Xiaomi has welcomed the confirmation from Germany with satisfaction, and has decided to comment on it via an official note:

Xiaomi is pleased that the results of the investigation conducted by the German Federal Office for Information Security (BSI) published yesterday confirm our commitment to operate transparently and responsibly, placing the privacy and security of our customers as a top priority. . The investigation proved that we adhere to all EU and national data security and privacy laws, as well as all applicable EU standards for devices. We welcome exchanges with users, regulators and other stakeholders such as BSI, being continually striving to improve and innovate.