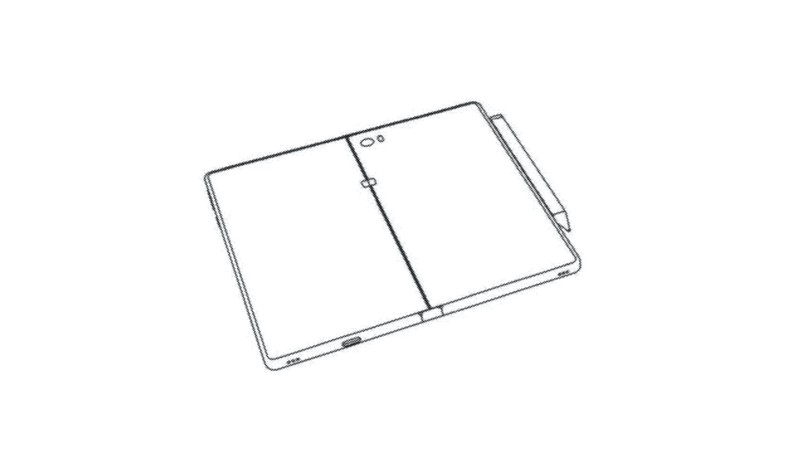 At the moment there is only one folding smartphone with a flexible screen and stylus support, the Galaxy Z Fold 3 from Samsung. But apparently, the offer of this particular product category could become even richer in the future. Xiaomi also seems to be evaluating the launch of a device equipped with these characteristics: a recent patent filed by Xiaomi at the USPTO and published on December 28 last suggests it (it is, therefore, a recent project and still in progress).

The images attached to the documentation clearly show the item under discussion: on the left edge is the pen attached to the body – it can be assumed using a magnetic system – on the opposite edge there are the power button and the volume rocker. The patent does not contain information on the other technical characteristics of the product. Since this is a patent, it is not obvious that the idea will find space in a device intended for sale, but it is certainly a hypothesis not to be excluded. 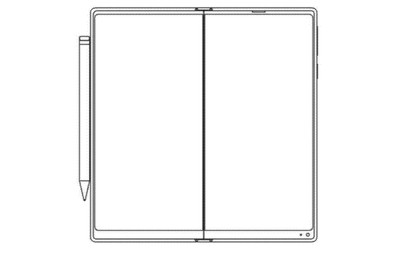 Recent rumors affirm that the Chinese manufacturer is working to make the Mix Fold 2, confirming that the company is still interested in being a protagonist in the emerging market of foldable screens. However, it is not certain that this model will support the stylus. According to rumors, the debut should take place in March 2022. The presumed specifications include an 8.1 “internal display and OLED panel with 120Hz support, Snapdragon 8 Gen 1 SoC, camera with 108MP main sensor, and 5,000 mAh battery.

The combination of stylus and flexible screen was still a rarity within a segment that, especially in recent times, is showing signs of expansion. Certainly, the large surface of the folding screen is ideal for using the stylus, but the accessory requires special precautions to be made. The S Pen dedicated to the screen of the Z Fold 3 for example is characterized by the retractable tip which, to avoid damage to the screen, retracts into the body of the pen when excessive pressure is exerted. Xiaomi has the means to create a similar solution, to the limit to affect the choice of whether or not to launch the product commercial evaluations intervene – it is still an accessory intended for a niche of users who will use it with an equal niche smartphone.