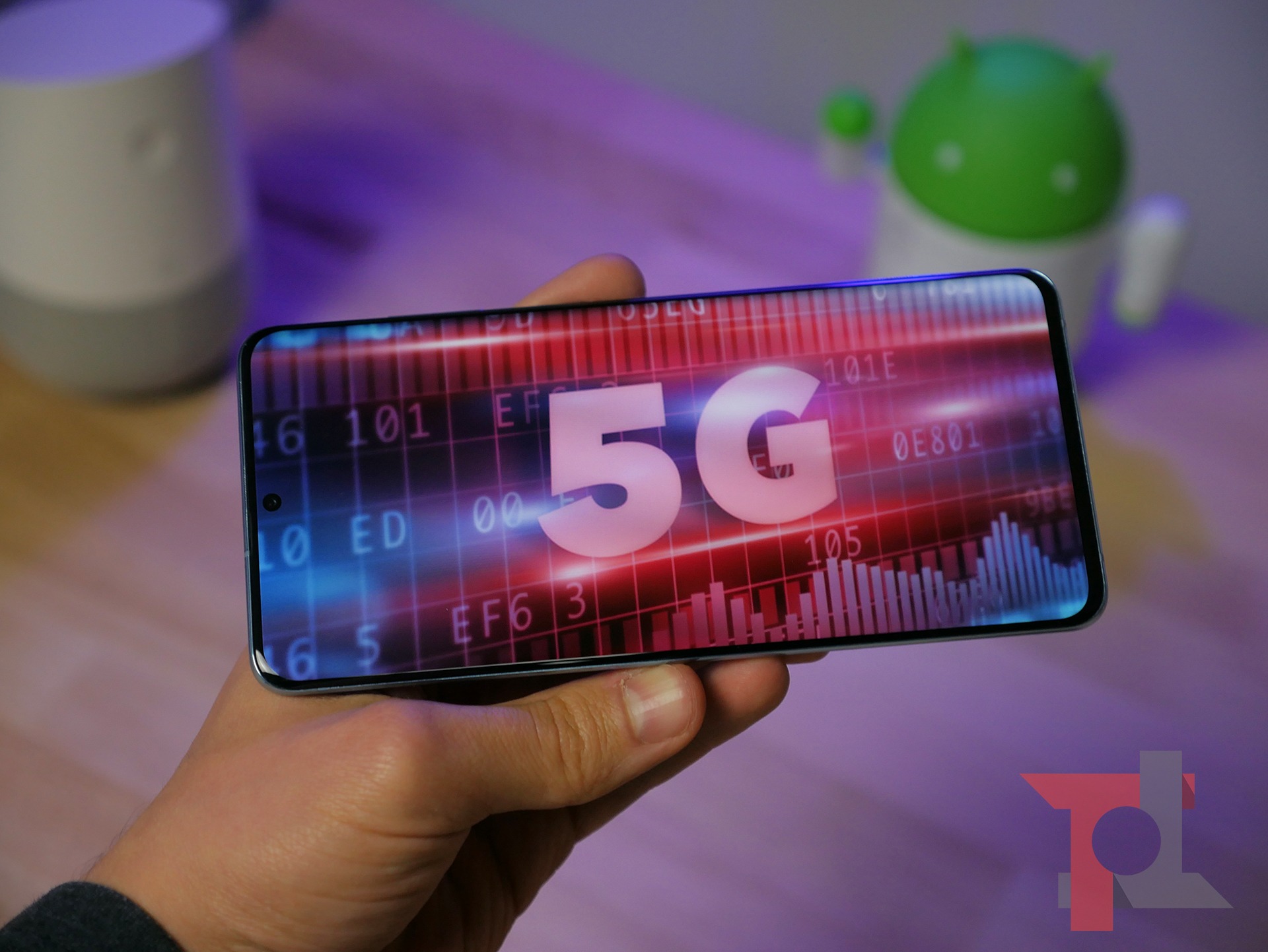 FromANVS, the Dutch authority that deals with nuclear safety and radiation protection, comes a news that is both troubling and somewhat ironic: some of the accessories sold in Net as devices capable of “protecting users from 5G”May turn out very dangerous to health.

Well yes, we are talking about the famous anti-5G wristbands and some similar accessories which, according to ANVS, emit harmful ionizing radiations, with the risk of danger to the health of those who use them for a long time.

These products are more dangerous than 5G

In particular, the products deemed harmful are about ten and the ANVS has published a page on its website in which it lists them and describes them in detail, to allow users to recognize them and thus discover that they are dealing with a potentially very dangerous. 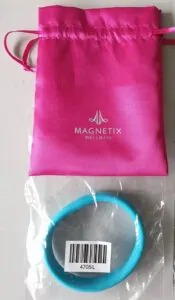 Among the products considered dangerous by the ANVS are a sleep mask, some necklaces, a pendant, and several bracelets, including one designed for children.

ANVS’s invitation to anyone who owns one or more of these objects is to immediately put them away in safety, waiting to receive instructions on how to return them for their safe disposal.

The ANVS also specified that the sellers of these products were ordered to immediately stop marketing them in the Netherlands and were obliged to adequately inform their customers of the problem.

The most curious aspect of the whole story is that these products, purchased because they are considered capable of protecting against the alleged dangers of 5G (until now excluded by the health authorities, including the World Health Organization), end up being themselves. to jeopardize the safety of people who perhaps allow themselves to be conditioned a little too much by the many fake news that runs around the Net.