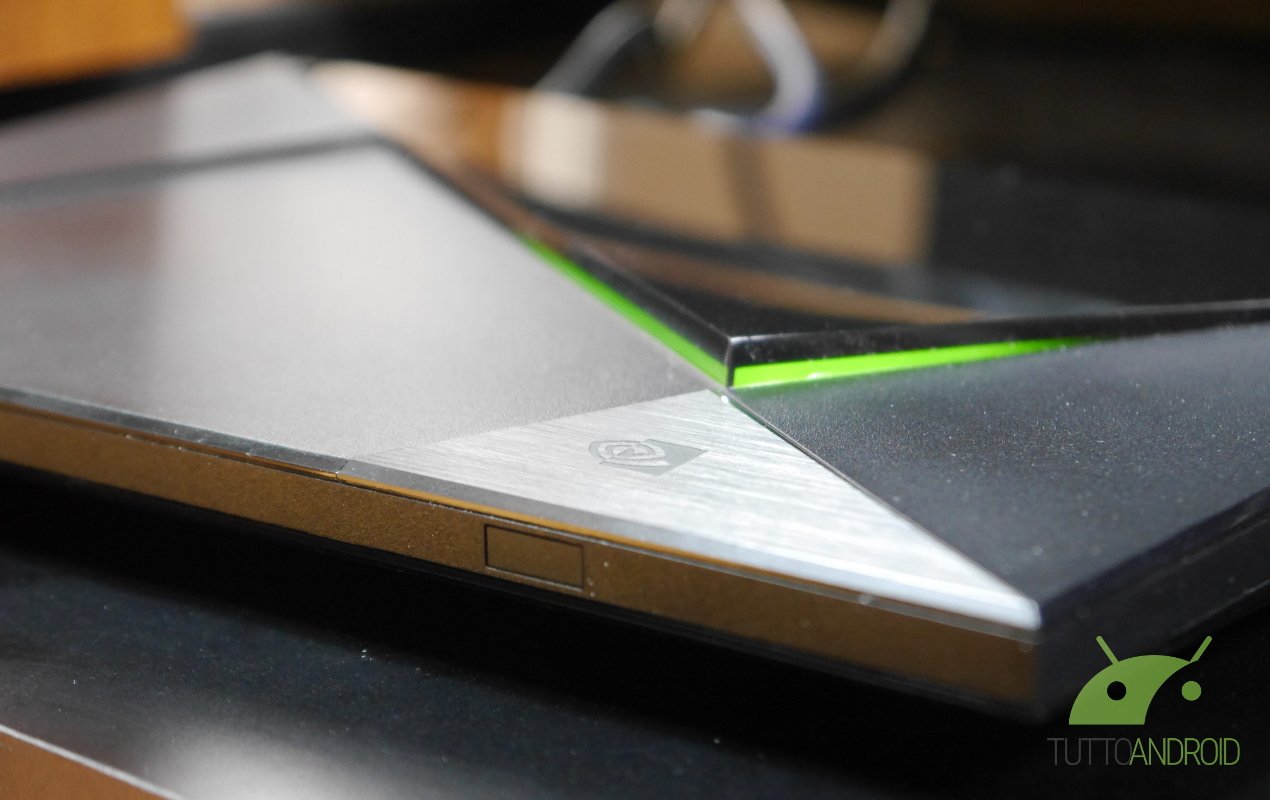 NVIDIA is rolling out the new version of Android TV based on Android 11 on all of its SHIELD TV products, including the original 2015 model.

Reports of this update as a beta test surfaced in October, but now the update is finally official and is labeled “Shield Experience 9.0.0”.

The company known for graphics cards says the update includes an updated Gboard keyboard, the same one-time permissions as on smartphones and tablets, and support for the aptX codec with wireless headphones.

The update includes support for the Nintendo Switch Pro Controller via Bluetooth and USB and for the Steam Controller via USB, as well as additional multimedia codecs.

It is impressive that NVIDIA continues to support older Shield TV devices as well, as few Android devices still receive updates three years after release, while there are as many as seven here.

For several years, NVIDIA’s SHIELD product range has also been one of the only ways to enjoy a pure Android TV experience via a set-top box, but more recently devices such as Google Chromecast with Google TV And Xiaomi TV Stick 4K they added more alternatives for buyers.

Read also: The best Android TV Boxes of the month