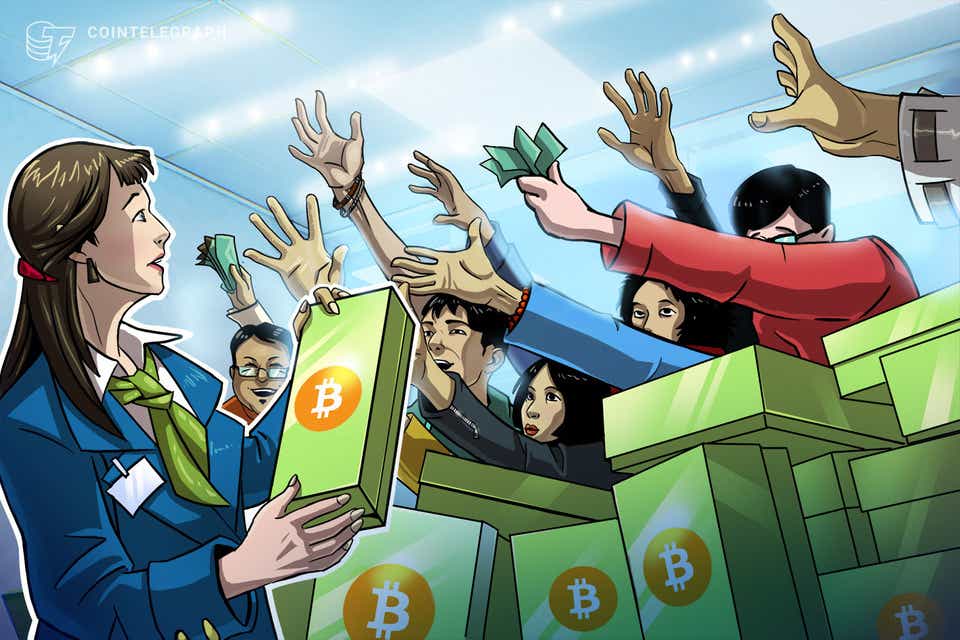 Bitcoin investors (BTC) are voting with their wallets, with one-day withdrawals from major exchanges approaching 30,000 bitcoins.

Data from on-chain analysis company CryptoQuant show that on January 11, 29,371 bitcoins left the exchange’s order books, the most since September 10.

The four-month high in withdrawals coincides with the short-term optimism that returned on Tuesday as the BTC / USD pair rebounded and held levels above $ 42,000.

The pair subsequently hit local highs of $ 43,150 before consolidating, which is a different turn from the fall to the $ 30,000 that many expected.

Although this result remains a matter of debate, buyers appear to be comfortable entering the market above $ 40,000. To put it in context, even the bounce that triggered the race to the all-time highs in late September failed to produce as much uptake of buyers as it did on Tuesday.

“Volumes are scarce. That means the market can have big moves up or down with ease,” commented Samson Mow, CEO of Blockstream, on the status quo:

“Since we’ve already had a big move down, and everyone is buying like there is no tomorrow, I would say the next move is up.”

CryptoQuant monitors a total of 21 exchanges for their order book data. In the past week, Separate data focused on what one analyst described as a “crazy” imbalance between supplies and demands, indicating that the bears were finally starting to tire of selling.

As Cointelegraph reported, miners continue to build their reserves at an increasing rate this year, with long-term holders firm in their decision not to sell.

Highlighting an uptrend in the buy/sell ratio of Bitcoin takers, CryptoQuant contributor, IT Tech, revealed a similar situation that develops in derivatives markets.

The metric refers to the ratio between the volumes of purchase and sale of the policyholders on derivatives platforms. A value less than 1 implies a bearish sentiment, and although this is currently the case, the direction is to the upside.

“If 1 is crossed, then we should have bullish sentiment again and the possibility of a trend reversal in price,” summarized IT Tech in one of CryptoQuant’s “Quicktake” posts on Wednesday.

“I am personally preparing for the last bull run, which will come sooner or later.”