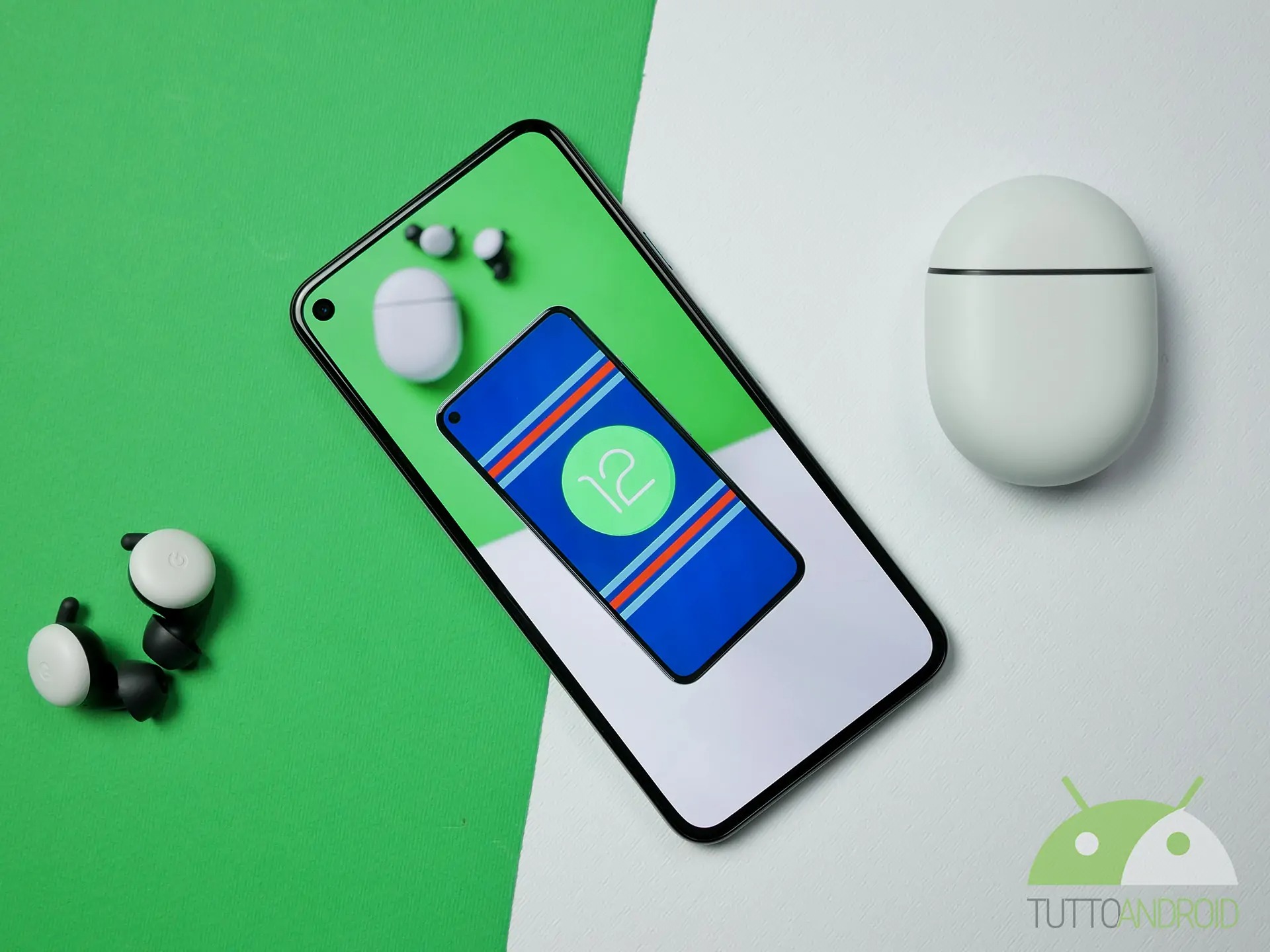 Google Mobile Services, or more simply GMS, is a suite of essential services that the Mountain View giant makes available to Android users, including some of the most important applications to be able to have a mobile experience that can be defined as complete (such as Google Chrome, Google Maps, and YouTube).

The importance that the Google Mobile Services suite has acquired over the years is confirmed by the difficulties for smartphone manufacturers to sell models that do not include it and an example is that of Huawei which, due to the commercial ban imposed by the United States, had to create its suite to make up for the impossibility of using that of the Mountain View giant.

With Android 12 there are new requirements for Google Mobile Services

With Android 12 the Google team has decided to raise the bar also about emergencies, to guarantee users a series of additional information that could prove to be of fundamental importance in the event of allergic reactions, natural disasters, and more.

As disclosed by Mishaal Rahman on Twitter, according to the requirements of Google Mobile Services, all devices with Android 12 on board must have a page integrated at the system level and dedicated to safety and health with the following sections: medical information, emergency contacts, emergency SOS, emergency location service, earthquake alerts, and wireless emergency alerts.

It must be recognized that many of these features have been present in Android for several years now (implemented directly by Google or by the various device manufacturers) but it is pleasant to see them now considered as a mandatory requirement for all devices based on this operating system.

Always Rahman announces that another Google Mobile Services requirement for Android 12 is a screen reading service for visually impaired users.

This service can be obtained by pre-loading the Android Accessibility Suite app which contains the TalkBack functionality.