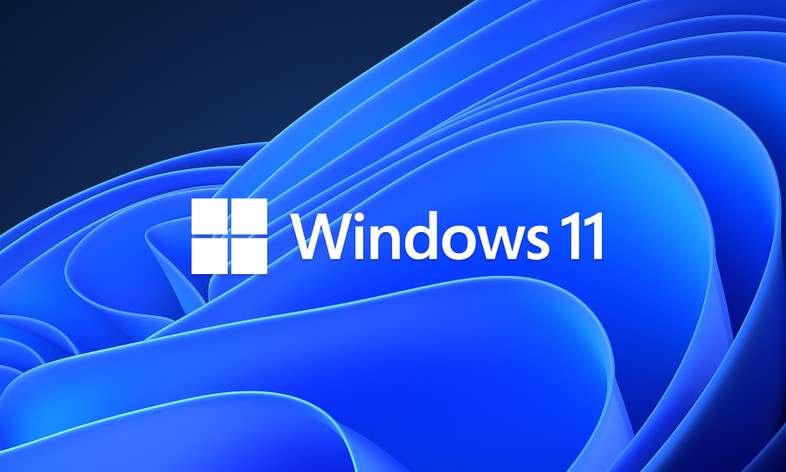 Android apps will arrive on Windows 11 next month, albeit in preview. Panos Panay, current manager of the entire Windows and Surface division, said this through a post published this afternoon on the official Windows blog. And he added another important piece of information: and that is that the window to receive the free upgrade from Windows 10 to Windows 11 is about to close and those interested should act quickly.

Concrete details on how the Preview will work they are not here. Panay could simply refer to the arrival of the initiative in the Beta and Release Preview channels of the Insider circuit; For context, it’s worth mentioning that Android app testing has been going on for some time in the Dev channel, which is more internal and unstable. However, it could also be a release of the Beta app on the actual stable channel; we await some more details.

The last two years have had a profound impact on us all. As the way we live has shifted so too has the Windows PC adapted to be central to the how we work, learn, and play. It’s a new era of the PC …

As for the free update for users coming from Windows 10, here too, Panay doesn’t dwell too much in detail. The executive says the company has entered the “final stage” of the upgrade program in advance of the initial schedule by mid-2022. At this point, it is unclear when the free upgrade offer will end, or how much it will cost thereafter. It should be remembered that in the transition from Windows 7/8 to Windows 10 things went similarly, even if it is true that later the company did not undertake too much to intervene on the tricks that remained uncovered.

In any case, the post is an opportunity to do the point of the situation in the PC / Windows world, which as we have seen this morning with the quarterly results is very prosperous. Some of the data cited by Panay: