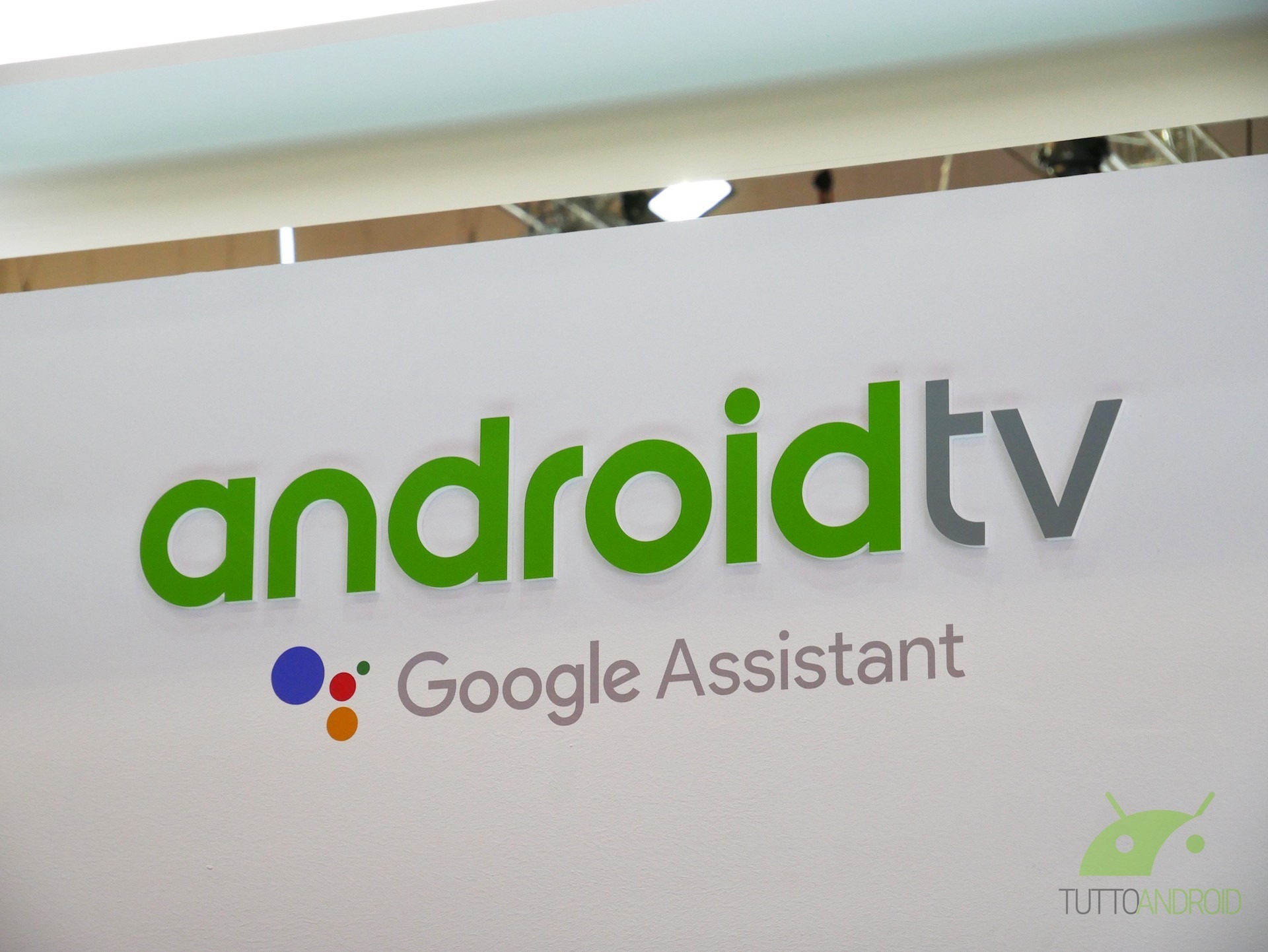 Android 12 has been available in a stable version in the AOSP since the beginning of October and for the Google Pixels for a couple of weeks later and is slowly approaching the release for Android TV too: for a few hours the final build intended for developers, which anticipates the upcoming news for all users.

Before getting caught up in enthusiasm, there is a fundamental premise to do: like the first preview dating back to last February and the first Beta, not even this build of Android TV 12 can be installed on commonly used devices such as Chromecast with Google TV and Shield TV. To be able to install it, in fact, you need an ADT-3 box, an Android TV development device.

As for the changes brought about by version 12 of the Android operating system for TV, there are some particularly significant ones. First, the UI has been revisited, new blur effects have been added for background elements, in the accessibility section there is a setting for the font size and support for the 4K. The Android 12 privacy indicators have also been introduced on Android TV: when microphones and connected cameras are active, this is indicated on the screen. 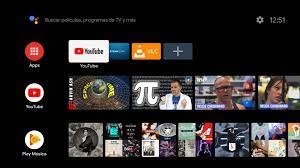 For all the news of Android TV 12 (HDMI CEC 2.0 and more), you can refer to the changelog complete below.

The first item of the changelog is the less clear one, but that of Google could be a reference to the adaptive refresh rate that had been talked about in the previous months.