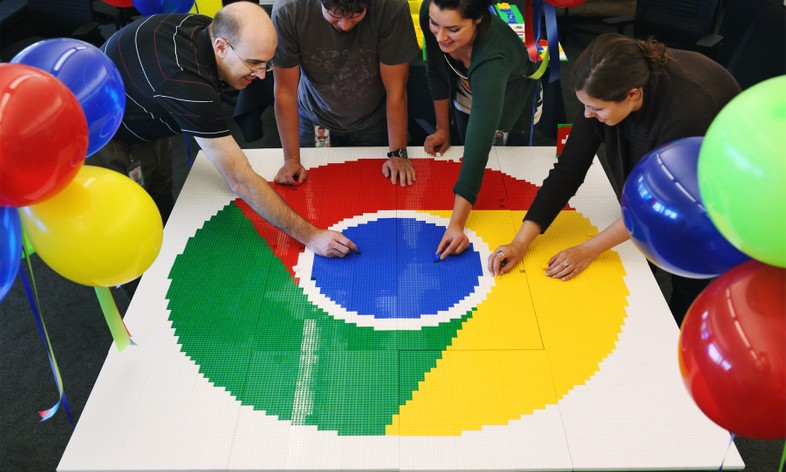 A very annoying bug is wearing out a part of iOS and iPadOS users who use Google Chrome rather than Apple’s Safari. Fortunately, this is nothing to worry about – this is not a dangerous security flaw like the one in December, so to speak – but certainly a problem that does not invalidate but cancels the user experience of those who use Chrome on the iPhone and iPad of which Google. he will have to take care as soon as possible, provided he is not already doing so.

In the past few hours, dozens of users have flocked to the Google and Reddit support pages to report the Google Chrome paralysis on iOS and iPadOS. Literally: it opens and remains fixed on the welcome screen, without even giving the user the possibility to access the settings to improvise a remedy. From the web, we learn that the problem would be attributable to version 97 of Google Chrome for iOS, distributed on the App Store about three days ago.

There version 97 seems to be the only denominator common to those who accuse the malfunction, which would occur with any model of iPhone and as many releases of iOS and iPad. The curious aspect is that not everybody who has upgraded to Chrome 97 for Apple’s operating systems suffers from the problem. Someone suggests freeing the cache, but if on Android you just need to go to the system settings on Apple systems, you have to access the app settings, an impossible maneuver due to the immediate paralysis when opening the app.

Others instead explain that they have put a patch activating the airplane mode, deactivating any type of internet connection, therefore both Wi-Fi and LTE / 5G, and then opening the Chrome settings to deactivate the Discover item: without internet connection, the app should start normally allowing you to access the settings. For what it’s worth, on an iPhone we have in the editorial office we have not received the update to Chrome 97, although it has been available for a few days: that Google has stopped distributing it to prevent the problem from spreading?

The Advice prince to avoid trouble is trivial but not always feasible: to stay with version 96 of the browser, if obviously you have not yet performed the update or it had not been installed automatically. The hope is that Google can intervene quickly.