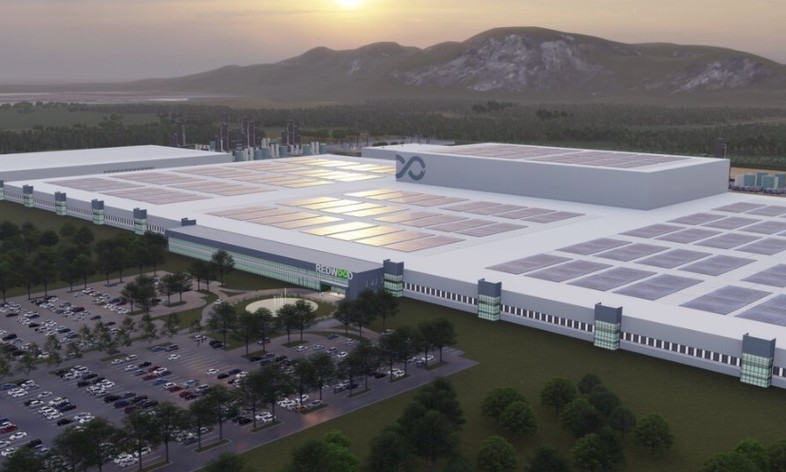 Tesla and Redwood Materials, a company founded by JB Straubel former CTO and co-founder of the American car manufacturer, “will collaborate” through Panasonic. Indeed, the Japanese company announced at CES 2022 in Las Vegas that the company founded by JB Straubel will provide materials recovered from its recycling activities which will then be used to build new battery cells within the Gigafactory of Nevada.

Therefore, in the future, the batteries produced by Panasonic for Tesla will also use recycled materials supplied by Redwood Materials.

By the end of this year we plan to include Redwood copper foils made from recycled materials in our new battery production.

Our work together to create a circular domestic supply chain for batteries is an important step towards realizing the full opportunity electric vehicles have to shape a much more sustainable world.

What is provided by JB Straubel’s company will be used by Panasonic for the anodes of lithium-ion batteries which will then be mounted on the cars of the American manufacturer. Redwood Materials, founded by former Tesla CTO JB Straubel in 2017, aims to create a circular supply chain for batteries.

The company recycles the battery cells by extracting materials such as cobalt, nickel, and lithium which are essential for the production of accumulators. The goal is to create a closed-loop system that will ultimately help reduce the cost of batteries and to compensate for the need for mining activities for the extraction of raw materials. But this American company intends to expand its operating perimeter in the coming years. In fact, in September, it announced its intention to open a new factory in which to refine the recovered raw materials to produce elements that will be used to make new accumulators.