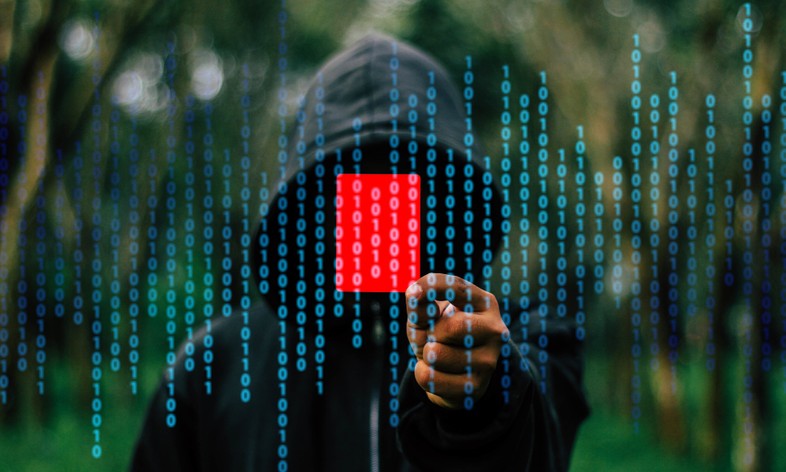 Crypto.com, one of the most popular and well-known cryptocurrency exchanges, was hacked last Monday (or to put it in the words of the official press release, “unauthorized activity” was identified on a “small number” of user accounts), and it is been forced to interrupt transactions for approximately 14 hours. According to the first rumors, it seemed that it had been a crypto equivalent of $ 16 million stolen, but the news has been denied by the CEO and the platform’s official communication channels – even if the precise words used to leave some room for doubt as to what happened.

As an additional step of maximum security, the company forced the resetting passwords and two-factor authentication procedures for all accounts. For users, it was enough to reconnect to the platform to receive the reset prompt. Until this step was completed, the ability to withdraw funds was blocked.

1/2
Earlier today a small number of users experienced unauthorized activity in their accounts. All funds are safe.

In an abundance of caution, security on all accounts is being enhanced, requiring users to:

– Sign back into their App & Exchange accounts
-Reset their 2FA

The emergency returned and, as we have said, the withdrawal block lasted about 14 hours in all. It remains unclear whether the hackers stole money from users: Crypto.com Says “Nobody Lost Money”, but it could also mean that the company immediately proceeded with the refunds. The fact is that several users have testified on the Net that they have witnessed the disappearance of the funds.

Another detail still to be clarified is the method of the attack: how did the hackers manage to break through all the two-factor authentication systems? And above all: are there any clues to their identity? The platform, which has become particularly well known in recent months due to its high-level advertising partnerships (sponsor for Formula 1, NBA Philadelphia 76ers, NHL Montreal Canadiens, TV commercials with actor Matt Damon) said he will update with new details as soon as possible, but did not provide precise timelines.