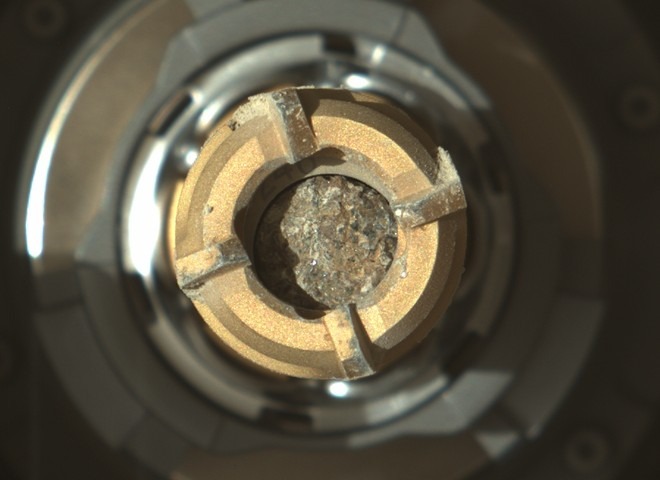 A few days ago we anticipated it, some Martian rocks in the South Sèitah area were intriguing the NASA team responsible for the Perseverance rover, therefore the most recent images arrived from the red planet highlighted the intention to collect a sample before leaving the area.

It all started with a first surface abrasion of the rock stratification called Brac and finally, confirmation came that the core drilling was successful, so another test tube with a load of Martian rock was stored inside the rover. And do you know what the good news is? The sample was so interesting it prompted NASA to collect a second.

NASA recently shared the first images thanks to which we can clearly see the robotic arm in action (at the head), the sample inside the storage mechanism and finally the perforated rock. But these first photos were accompanied by a very interesting detail, we talk about it after having seen them closely. 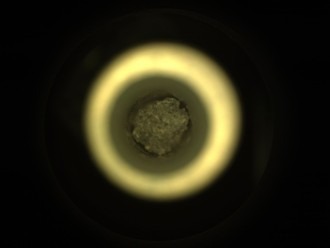 The first spectrometric analysis of the Brac sample returned rather interesting data, that is the strong presence of rock rather common in its granular form called Mineral olivine which is also present on our planet. The space agency has not provided answers at the moment but apparently, there are several hypotheses being examined by geologists.

This type is known to be a fundamental component of many rocks, especially magmatic, but olivine has also been found very often in meteorites and therefore the value of this discovery remains to be understood. In the meantime, Perseverance should have finished its campaign in the south and these days the long path will begin that will initially bring it back to the starting location, and then leave for the ancient river delta.

He will be accompanied once again by the Ingenuity helicopter which will provide valuable aerial reconnaissance along the way. The main objective of this second scientific phase will be to analyze what scientists have already defined as the most interesting area of ​​the Jezero crater … since if there is a place where to find ancient signs of life this is certainly the most suitable. We will update you soon with more news from the red planet, stay tuned! 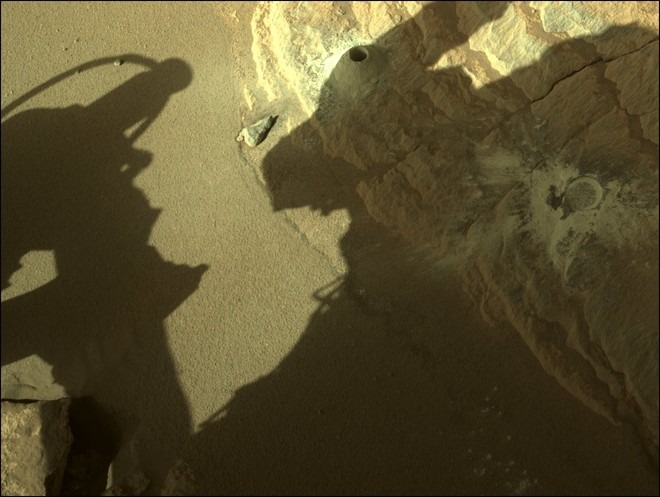 Apparently, the preliminary analyzes of the contents of the test tube are so promising that the US space agency has preferred to perform a double core drilling on the same rock called Brac. The fifth sampling was then completed, as confirmed a few hours ago on NASA’s social channels.

This modus operandi should not surprise us and we will be able to see similar choices in the future with objectives considered to be of high priority. Here is the image of the second hole made on Brac and the one that confirms the saving of the sample in the storage mechanism.