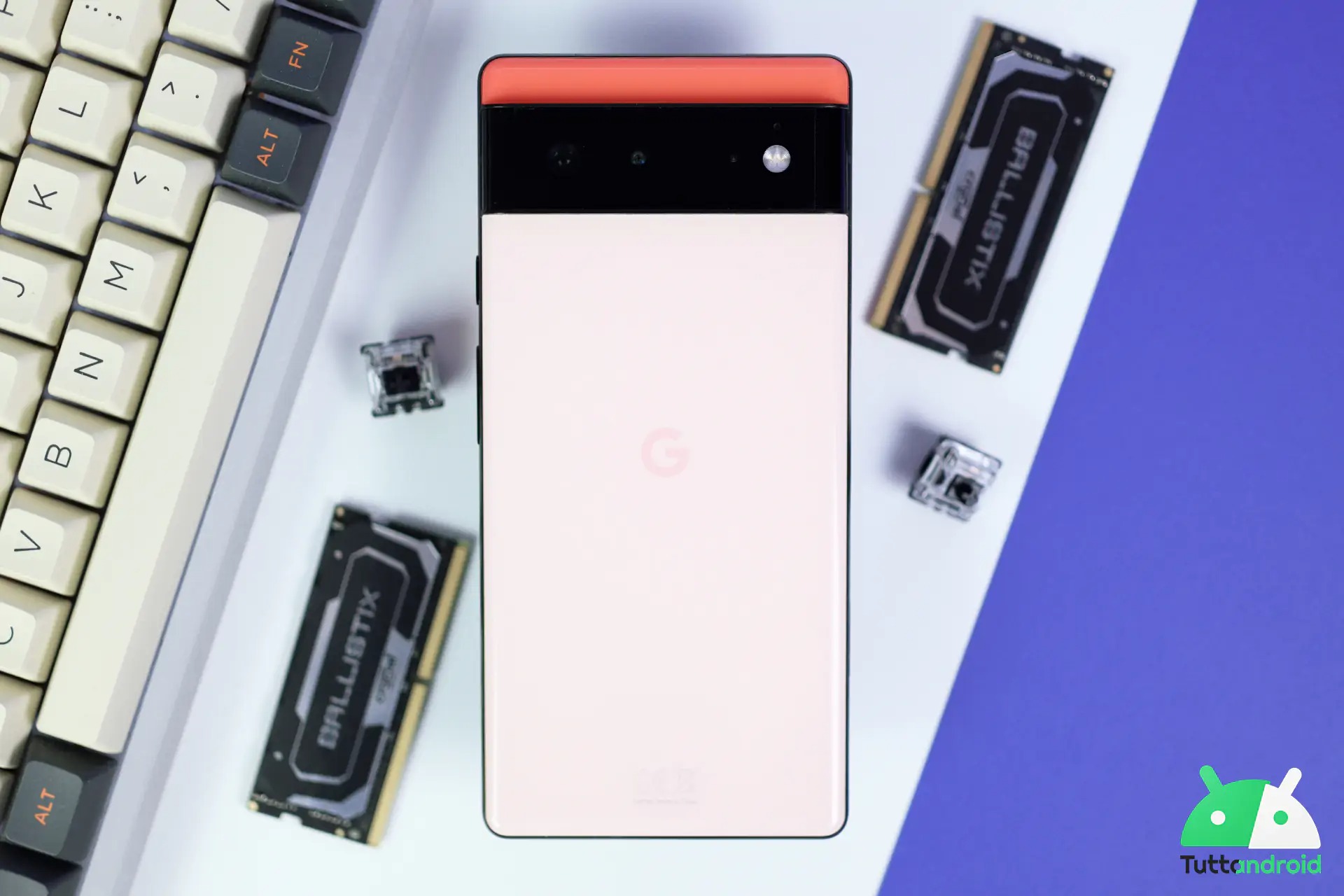 DXOMARK concluded a new series of tests by publishing reviews dedicated to the audio compartment of the new ones Google Pixel 6 And Pixel 6 Pro and camera front of the Xiaomi 11T. The three smartphones, among the most interesting models of their respective price ranges, faced the “usual” tests of the DXOMARK team which analyzed in detail the real performance of the various models, going, as always, to assign a vote based (however much possible) on objective data. The smartphones of Google do well with the Pixel 6 which ranks well in its segment for audio quality. Also promoted is the Xiaomi 11T which is confirmed among the best smartphones in its category for the front camera. Let’s see the results:

Let’s start with the new Google smartphones. DXOMARK analysis ends with an overall score of 71 for the audio sector of both the Pixel 6 and the Pixel 6 Pro with partial marks of 71 for playback and 70 for recording in both cases. For the Pixel 6, DXOMARK appreciates the presence of a few artifacts and a good audio performance regardless of the volume. Also appreciated is the volume of the recordings which is also clean.

Among the cons highlighted by the tests, we find a little subdued bass and a suboptimal balance of the audio adjustment. The first step of audio adjustment generates audio that is too low while the last is excessive. Furthermore, as also happens on the Pro, the stereo does not follow the rotation of the phone while playing a video, compromising the audio performance.

As for the recording, however, problems are highlighted in noisy environments and spatial audio in selfie videos that are not excellent. The overall score is however more than positive. In the global ranking, the Pixel 6 is placed at 18 ° placed while among the high-end smartphone (but not top of the range) Google’s smartphone occupies an excellent one-second position. On the audio side, the Pixel 6 is certainly among the best products in its segment.

Here is the overall score obtained by the Pixel 6:

For what concern Google Pixel 6 ProInstead, the DXOMARK tests show a step forward in terms of performance, especially thanks to deeper bass and stronger mids, compared to the Pixel 6. A recording is also promoted with balanced audio and free of artifacts. Among the negative sides that emerged from the review, however, we find, in reproduction, a strong compression of the audio at high volume and several artifacts detected.

In the recording, some setbacks emerge, in particular for selfie videos. Overall, the Pixel 6 Pro is a good one in 18th place in the global ranking. In its segment, that of top of the range, Google’s smartphone has to settle for an 11th, remaining slightly out of the top 10 and positioning on a par with the iPhone 11 Pro Max, a couple of steps lower than Apple’s current top of the range.

Here is the overall score obtained by the Pixel 6 Pro:

Xiaomi 11T: among the best in its category for the front camera

DXOMARK’s review of the Xiaomi 11T promotes the smartphone of the Chinese house. The 16 Megapixel front sensor satisfactorily passes traditional site tests by closing with an overall score of 88 (90 in the photos and 85 in the videos). The selfies are of good quality, with accurate exposure and noise under control both in the shots inside and in those in low light conditions, a condition of use that is always complicated for front cameras. In these conditions, however, reduced details are recorded in the shots. Some errors also in applying the bokeh effect to photos.

For videos, the test promotes the front camera of the Xiaomi 11T, however, highlighting some limitations. Stabilization is not excellent and noise in videos recorded in low light conditions is noticeable. Overall, DXOMARK places the Xiaomi 11T al 43 ° place of its general classification. For its market segment, however, Xiaomi’s smartphone achieves an excellent one-third position confirming the good work done by the company in optimizing the photographic sector of the excellent 11T.