We are in the midst of one heated discussion between Elon Musk and the SEC. We have seen it in recent days, with accusations and against accusations that come from afar, or from the day when the richest man in the world (even if now it is a little less so …) shook the markets by heralding a possible privatization of Tesla, which never took place. Since then, the Securities and Exchange Commission has begun to keep an eye on the CEO, accusing him of fraud. The last chapters of the story – in the sense of the most recent, certainly not because others will not follow, on the contrary – date back to these last days. 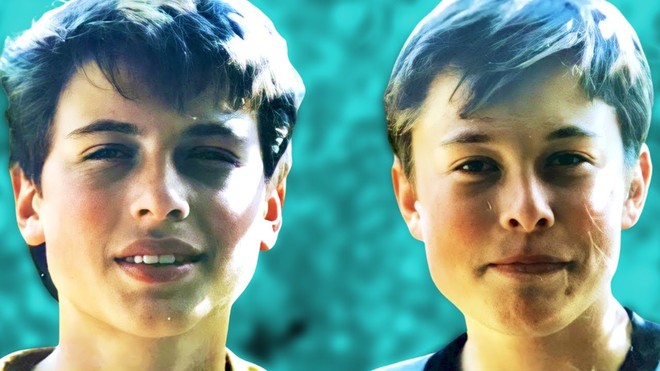 Elon and Kimbal Musk … a few years ago

Remember when Elon Musk sold 10% of Tesla stock, as requested by fans? Well, here is the new chapter that everyone has been waiting for. According to the SEC, in fact, the operations conducted by the CEO and his brother Kimbal dating back to those days they may have violated the insider trading rules. To report the news is the Wall Street Journal.

The story concerns in particular the share sale for $ 108 million the day before that Elon Musk formulated the fateful question on Twitter. And, even more in detail, the 88,500 shares sold by Kimbal would have ended up under investigation: according to the law, employees and members of the board of directors – of which Kimbal Musk himself is a part – cannot trade based on information not yet. public.

According to the SEC, therefore, the fact that Elon’s brother carried out this financial transaction the day before the tweet it may have violated market rules. In other words, Kimbal Musk would have sold the shares at a high profit: following the tweet, Tesla shares plummeted.

Now it is a question of whether Kimbal Musk was aware of the decisions already made by his brother.