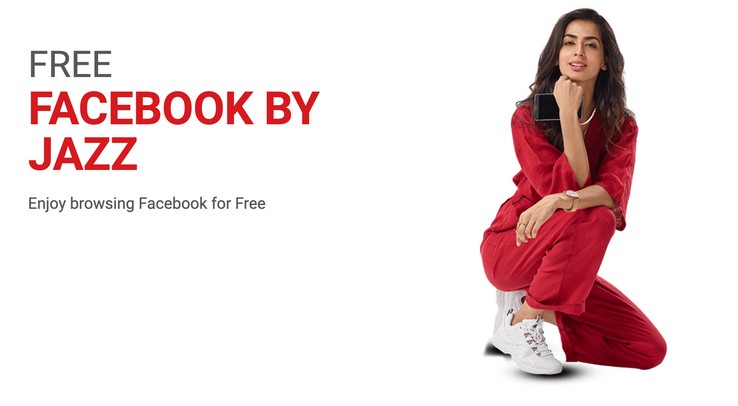 Facebook has been struggling to grow in Western countries for some time now, at least from the point of view of the number of users. However, if you look at the data, you can easily see how all the items are positive: merit, above all, of developing countries, market “barely scratched on the surface“, to use Meta’s words, with enormous potential for the company led by Mark Zuckerberg. But the latest vicissitudes that have affected these countries could have negative implications in the immediate future, at least in terms of image.

The problem arises from a free plan that Facebook, in collaboration with some local operators, offers to users who live in the most disadvantaged areas of the world, such as Indonesia, Pakistan, Bangladesh, the Philippines, and sub-Saharan Africa. An initiative that allows access to some services and the social app completely free of charge, without weighing on the wallet: in those countries, in fact, the telephone rates are particularly high when compared to the (average) salary, and not everyone can afford this expense. Too bad, however, that many customers, in the end, important figures have been charged by their operator despite the free offer. 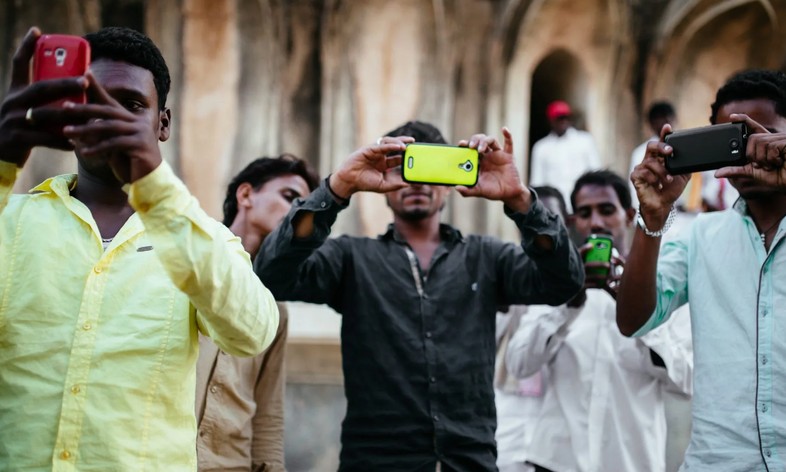 Officially said, there was a “technical problem“. Which, however, has benefited the operators $ 7.8 million per month. And one should think badly, since these are, after all, substantial figures. After receiving several reports, Facebook has launched some investigations, noting that the problem arises from the fact that, yes, navigation on the app is free but limited to textual content. In other words, videos and images are paid for.

The new version includes a clearly written notice, alerting the user that, by downloading the multimedia file, he will be subject to a charge by his telephone operator. Older versions, however, appear smoky (here is the “technical problem“), and this would have made it difficult for the users themselves, certain of having” everything included “, videos and images included when it was not.

This “violates our principle of transparency” said the company.

The developing countries are Meta’s new business: the Western market is saturated, the Asian and African one is potentially a gold mine. According to Wall Street Journal, to whom we owe this survey, the program that provides the free data plan for surfing on Facebook helps the company gain 10.6 million new users every month. And those who are not yet connected still represent at least 50% of the population of those countries.