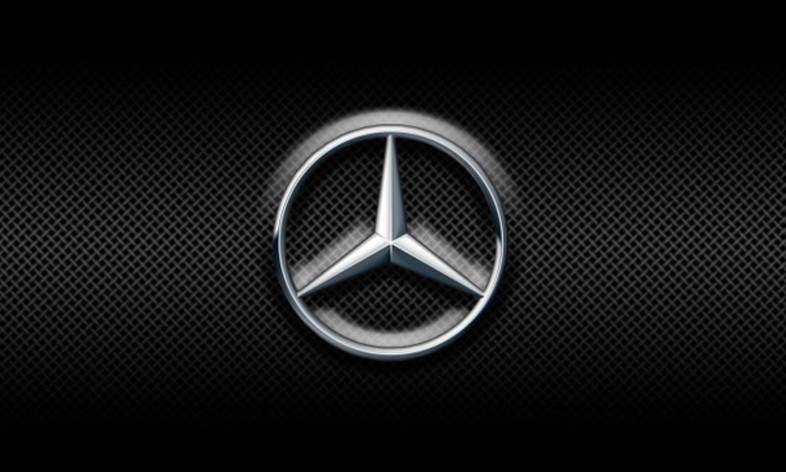 After Stellantis, too Mercedes has invested in Factorial Energy as part of the agreement to have the technology for the solid state batteries which is developing the American company. Technology that will be very important for the German brand. Indeed, solid state batteries allow important advantages especially on the front of autonomy and recharge. For the moment, however, everything is still on paper since a first generation of these accumulators is generically expected around 2024-2026.

Factorial Energy’s announcement of the investment by Mercedes as well is interesting above all because we come to find out how much the American company has managed to collect from the new round of investments which was also attended by the two car manufacturers. Overall, Factorial got it 200 million dollars. We do not know, in detail, how much Mercedes and Stellantis have contributed individually.

These new funds, the company explains, will be used for accelerate commercial production and technology implementation of its solid state batteries. As we have seen, the company has developed a technology that it has called FEST (Factorial Electrolyte System Technology) which uses a solid electrolytic material capable of offering safe and reliable performance. This technical solution has already been successfully applied in 40Ah cells and most of the existing equipment can be used for production.

The American company also recalls that it will start construction of a pilot production plant in the course of 2022 that will be located in the New England region. In addition to Mercedes and Stellantis, Factorial Energy will collaborate on the development of solid state batteries as well with Hyundai.

Given the names of the manufacturers who believe in the work of this company, it will be very interesting to follow the developments of this technology.