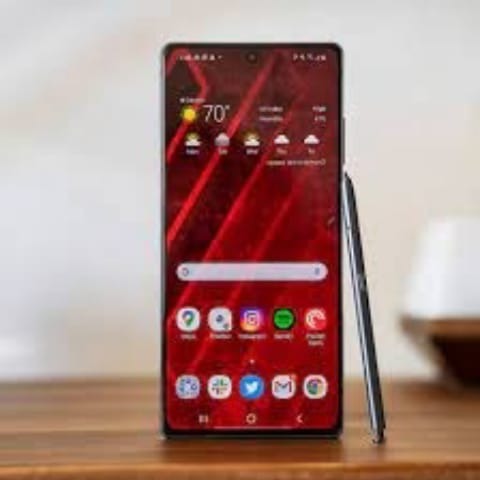 There is a kind of therapeutic persistence compared to rumors and the hypothesis of the return of Galaxy Note smartphones in the Samsung catalog. Despite multiple indicators pointing in the direction of an exit from the scene, there are also those who have argued the opposite even in recent times. It is all in all a justified fury, by virtue of the role that the Notes have had in the history of Samsung products: they practically made school, creating the category of smartphones with widescreen and stylus support, they were much loved by the public, and they succeeded. to carve out their own identity by distinguishing themselves both from teammates and from competitors’ proposals.

New information from the Korean market completely extinguishes the hope of reviewing new Galaxy Notes soon. To report them is ETNews which underlines how Samsung has excluded the Galaxy Note from the range of products planned for 2022. The South Korean company has also stopped production and sale of the Galaxy Note 20 and Note 20 Ultra, whose stocks will then go to disposal – it’s an understandable choice, given that these are products launched more than 15 months ago. The reason for the deletion of Galaxy Note smartphones is resulting from a series of factors: 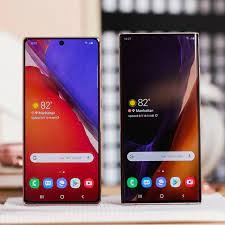 To put it differently, there are no logical reasons, at the moment – there are only sentimental ones, at most – to consider the farewell to the Note range as something really penalizing for the user who wants to continue choosing a Galaxy smartphone. The most direct heir is currently an exponent of the S line (the aforementioned S22 Ultra), a circumstance that may perhaps create a little initial confusion, but no substantial disadvantage.

Even users most linked to the Note brand should then remember that, especially with the most recent generations, the Note had already lost their identity to the point of being considered Galaxy S with the S Pen. Now, this process is even more marked. If Samsung in the future (not before 2023) wanted to decide to relaunch the Notes – at that point mainly for marketing purposes, considering the strength and popularity of the brand – it could always make them part of the FE line, perfect to meet the needs of the fan.