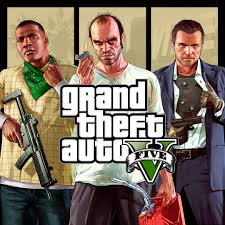 GTA: The Trilogy – Definitive Edition is one of those cases – now more and more common – of flop success. That is, products that collect the trust of the public, sell very well, and yet prove to be useless or almost: the case that made the most noise in the last calendar year is certainly that of Cyberpunk 2077, while the disappointment linked to football 2022 is mitigated by the fact that it is a free title. 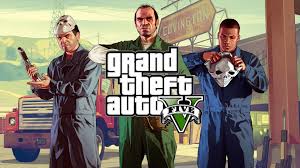 The one entrusted to Grove Street Games had to be, in intentions and in facts, a celebratory operation that honored the memory of three fundamental games for the history of the franchise and the videogame medium, preserving their original character and renewing their technical aspect: the result, as we know and as we have also explained to you in our review, it was instead a disaster on all fronts.

When things turn out like this, with the community in revolt and the game still stamped with a resounding 0.5 / 10 on Metacritic, the options are few: apologies, and also send a signal that the game is really not done for. , and there is still time to change it. AND Rockstar Games he did exactly that, apologizing and acknowledging that “updated versions of these classics have not been launched in a state that meets our quality standards, or the standards our fans have come to expect“. 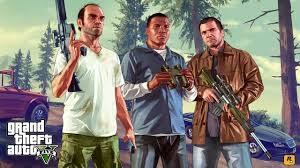 Their promise obviously is to improve the title by dint of updates. The first step in this direction has already been done, with the release of the first update: the list of corrections is very large (you can consult it in full following this link), testifying more to how deeply the work is compromised and lame than to how much it has really been put back on the right tracks. And in fact, on Twitter, many respond ironically to the announcement of the update by publishing images and videos that show the persistence of numerous bugs: it was to be expected. 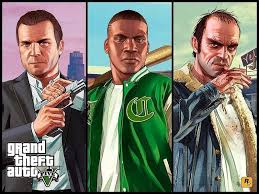 THE ORIGINAL BUNDLE VERSIONS (AND AS A GIFT ON PC)

One problem with games that can’t really be solved, for example, is that of the “plasticky” graphic style that has replaced their original appearance. For this reason, the software house has decided to add soon, in a bundle with the Trilogy on the Rockstar Store, the original versions of Grand Theft Auto III, Grand Theft Auto: Vice City, and Grand Theft Auto: San Andreas. In short, a way to make a further profit even in the middle of the storm.

In addition, all those who have purchased or will purchase until June 30, 2022, Gran Theft Auto: The Trilogy – The Definitive Edition for PC (the version that has the most difficult history of all, having been withdrawn from the market) from the Rockstar Store, will receive this additional content for free in the Rockstar Games Launcher library.

Finally, Rockstar also took the opportunity to ask the community for a less aggressive attitude: “In the meantime, it pains us to receive reports of harassed development team members on social media. We would like to kindly ask our community to maintain a respectful and civil dialogue around this release as we work on these issues“.