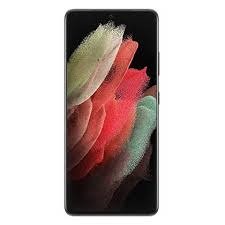 Samsung Galaxy S22 Ultra could be one of the most conservative smartphones of recent times for the South Korean home, but this is not necessarily a bad thing. In fact, we have seen that the next stop of the range should go fishing out its design directly from that of Galaxy Note 20 Ultra, with very few aesthetic differences compared to the latest incarnation of the phablet par excellence, including the S Pen housing.

It seems, however, that it will not be only the design that will remain anchored in the past, given that even on the photographic front there does not seem to be any particular news, at least from a hardware point of view. To give us this news is always the usual well-informed Ice Universe, which clarified the composition of the rear module of S22 Ultra, correcting some rumors that emerged in the past.

As you can see, the possibility of adopting a 12 MegaPixel sensor on both zoom cameras is denied, while the same configuration that we find on the S21 Ultra is maintained (our review here) which includes two 10 MegaPixel sensors for 3x and 10x canvases. However, maintaining the same resolution does not mean that we will find exactly the same sensors.

Ice Universe has indeed confirmed that both cameras zoom will be able to count on new Sony sensors, while on the S21 Ultra we found the ISOCELL S5K3J1 on both the 3x and 10x. Also news regarding the main camera from 108 MegaPixel, which will continue to be the HM3, but it will not be exactly the same sensor, but one new improved version. 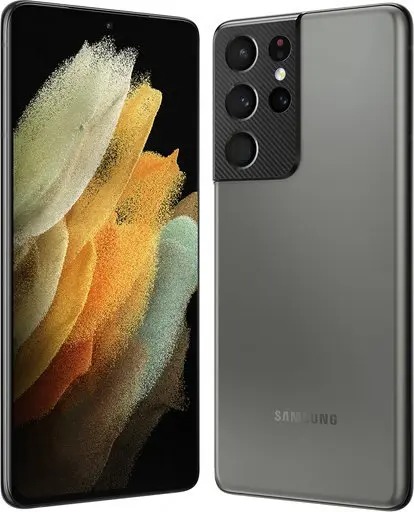 In short, no distortion as regards the photographic hardware, but – as anticipated in the title – simple refinements that will consolidate a formula now tested and all in all effective. News that on the one hand could still leave you disappointed, but on the other, it is worth considering the ever-increasing importance of software, which is well studied is able to make sensors shine even if not exactly at the top (and the Pixel 5 is perhaps the best witness to that).

In this respect, the future of Samsung is really very interesting, especially now that it has arrived the first version of its Expert Raw app, which gives photography enthusiasts an incredibly versatile tool and is finally able to rival Apple’s program. Surely with the release of the S22, we will see a further evolution of the software, and therefore the next steps are undoubtedly very promising; after the megapixel rush, this is the real battlefield for the next few months.