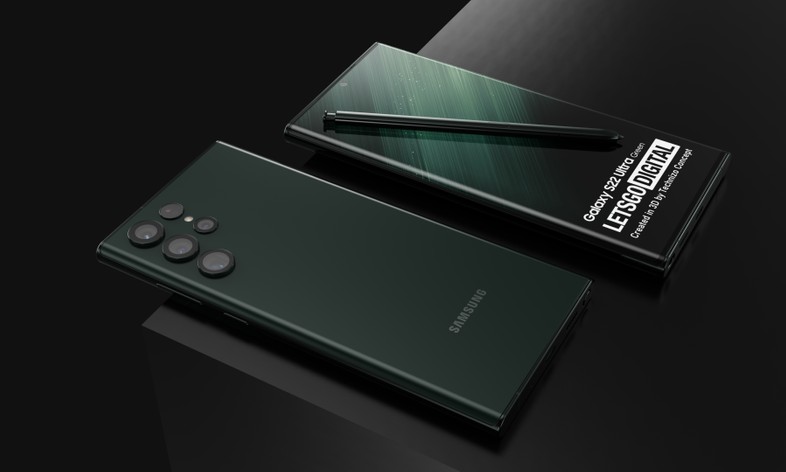 Samsung Galaxy S22 Ultra will only be offered with Snapdragon 8 Gen 1 SoC around the world: it is the latest rumor that bounces on the Net, spread by sources that have also proved very reliable over the years, relating to the peculiar Exynos 2200 saga. Warning: the rumor speaks only of the S22 Ultra, so there is no reason to doubt, at least at the moment, that the other two models in the range, S22 standard and S22 Plus, will arrive with Exynos chips at least in some markets.

It is worth taking a moment to take stock of what has happened in the last period. Meanwhile, a premise: Samsung’s recent top-of-the-range SoCs have proven themselves more or less behind their direct Snapdragon competitors. Our comparison of the S20s equipped with the two chips was rather emblematic. This year, however, the expectation is very high, especially due to the collaboration between Samsung and AMD to develop a GPU based on the same RDNA2 architecture as the latest generation Radeons. Even the first unofficial benchmarks bode well for healthier competition at the top.

The official Samsung Exynos Twitter account announced a few days ago that the chip would be unveiled this Tuesday, January 11th. A few hours after the event, however, the tweet was canceled and no events were held. A few hours later, Samsung said the chip will be unveiled in conjunction with “a new smartphone” (rather obvious to think of the S22), and reassured that there are no performance or production issues.

It is important to note that the possibility of the S22 Ultra being “Snapdragon only” this year had been talked about for several months. Let’s Go Digital had feared it first, towards the beginning of November 2021. A few hours ago, however, the leaker Ahmed Qwaider reported that now the news is “official” and that the final decision has been made.

At this point, it remains to be understood what the implications and motivations are of this choice. To be pessimistic one might think that Samsung knows it has an inferior product and does not want to make any compromises on its flagship device; on the other hand, it is also a valid theory that the chip has several crucial innovations (the AMD GPU, in fact) that the company has decided to go cautiously and release it on a limited number of devices to see how it behaves in the real world.