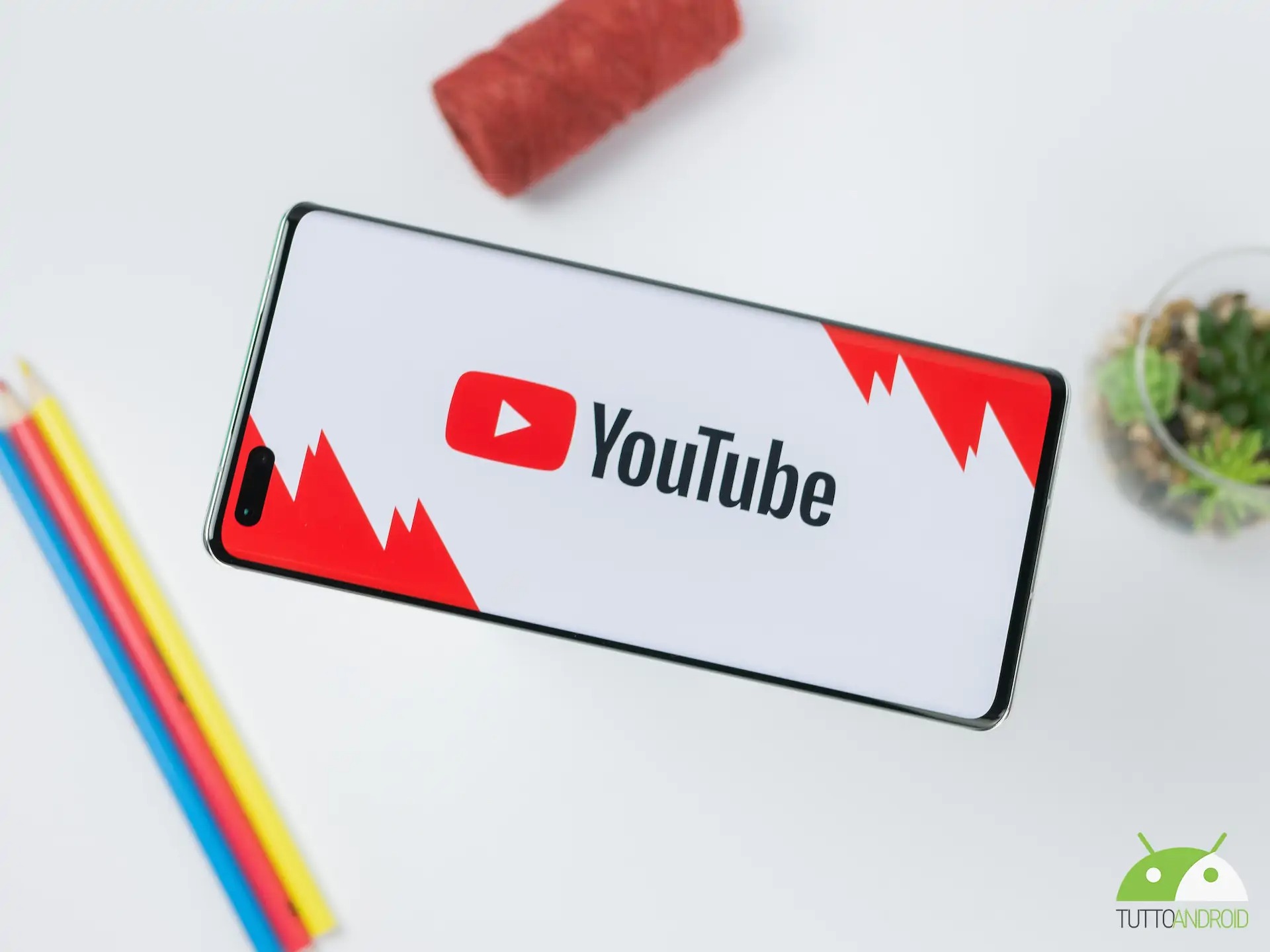 Changes to the YouTube channel’s main page affect the header section which now appears centrally aligned rather than left.

Just below the “Subscribe” button, there is now a line that includes not only the count of channel subscribers but also the count of uploaded videos. 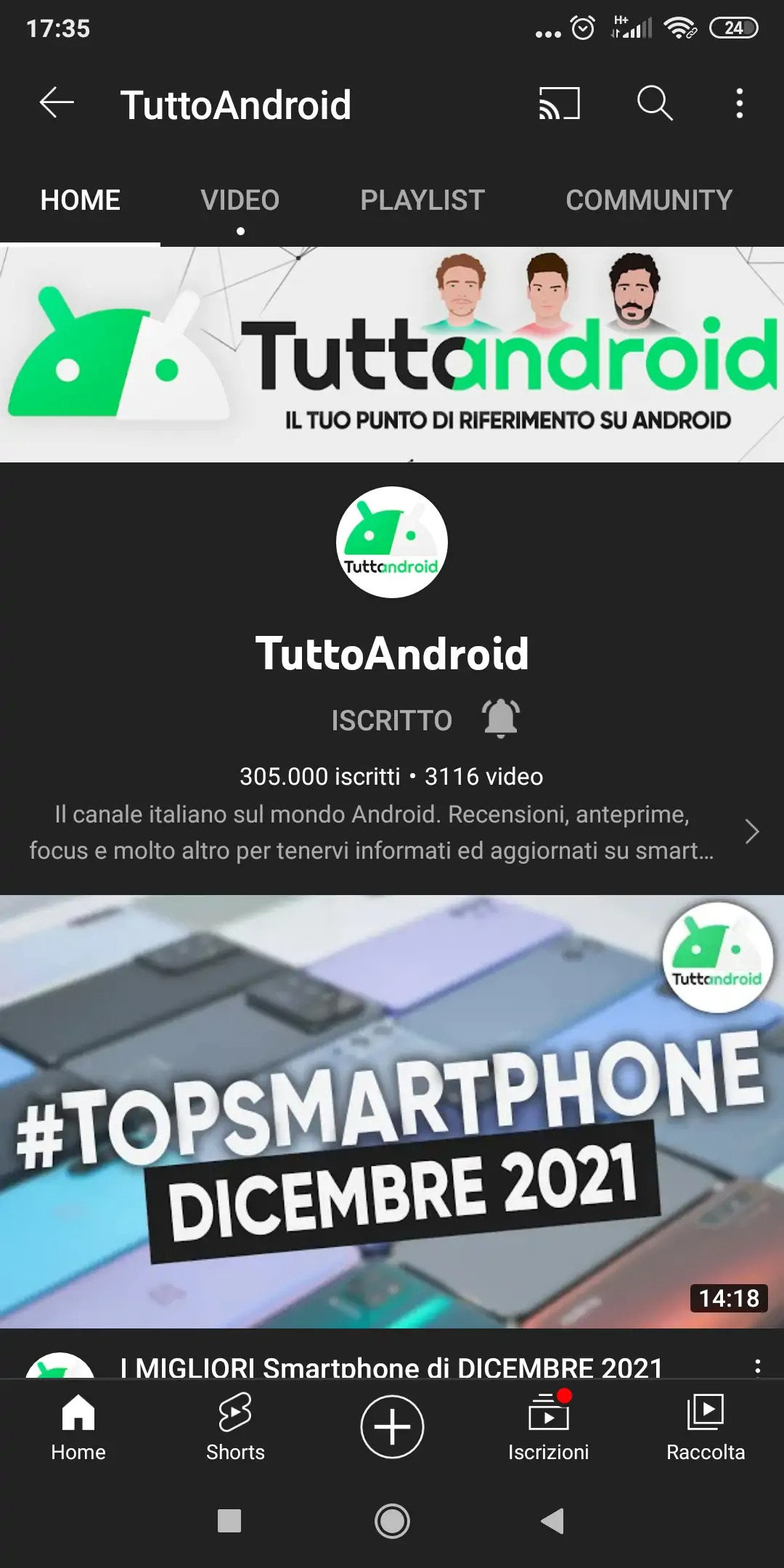 Like it or not, the new YouTube channel home page layout slides the most recent or main video down by pushing the “Uploads” playlist almost completely off the screen.

However, indeed, users generally do not spend much time on the home page of a YouTube channel when using their smartphone.

These changes have been spotted in version 16.49.37 of the YouTube app, but they don’t seem to be visible to all users yet, so it may just be yet another server-side test. The YouTube team is also testing new graphics for the controversial “I don’t like” button.