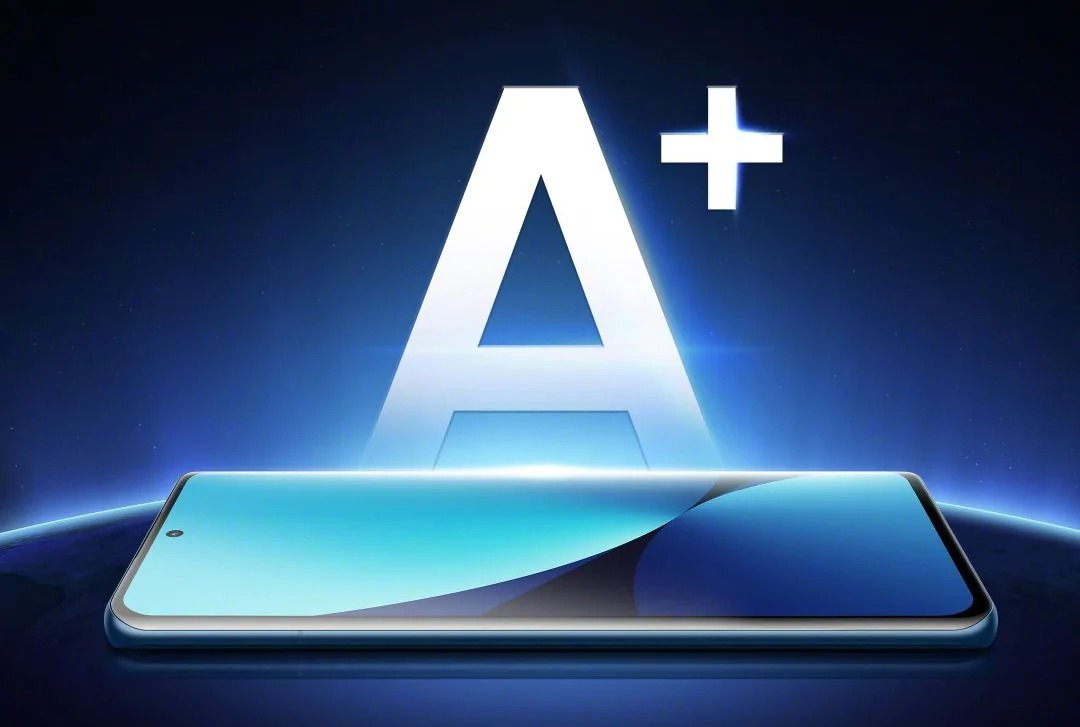 Let’s go back to dealing with the awaited series Xiaomi 12, which has finally had an official presentation date for a few hours: the Chinese giant has decided to announce its new smartphones on Tuesday 28 December 2021.

Despite previous rumors according to which Xiaomi would have planned the launch of three models, it seems that on December 28 the Chinese giant will present only two smartphones, is Xiaomi 12 and 12 Pro and in the past few hours, it has published some images that highlight the significant improvement that these devices will guarantee users in terms of performance.

Recall that Xiaomi 12 and 12 Pro will be animated by a processor Qualcomm Snapdragon 8 Gen1, CPU that in recent weeks has already made it clear that it has all the potential to be the one that will dominate the sector in 2022 and Xiaomi with the following images does nothing but confirm that its new smartphones will be able to guarantee a decisive improvement compared to the previous generation:

And here is the design of the two new Xiaomi jewels, characterized by a large display with frames reduced to the minimum terms and a hole in the top center for the front camera:

And again about the two new Xiaomi smartphones, the Chinese giant has also anticipated that among their strengths there will be the screen which, according to the staff of DisplayMate, deserves one A + classification.

Lei Jun, CEO of Xiaomi, was keen to add that the two smartphones have also created 15 new screen-related records according to DisplayMate’s criteria, without however providing further details.

Among the features of the Xiaomi 12 and 12 Pro screen, there will be a high-precision AMOLED panel, capable of supporting brightness adjustment to 16,000 levels and protected by a stronger Corning Gorilla Glass Victus.

Appointment next Tuesday for the official presentation.