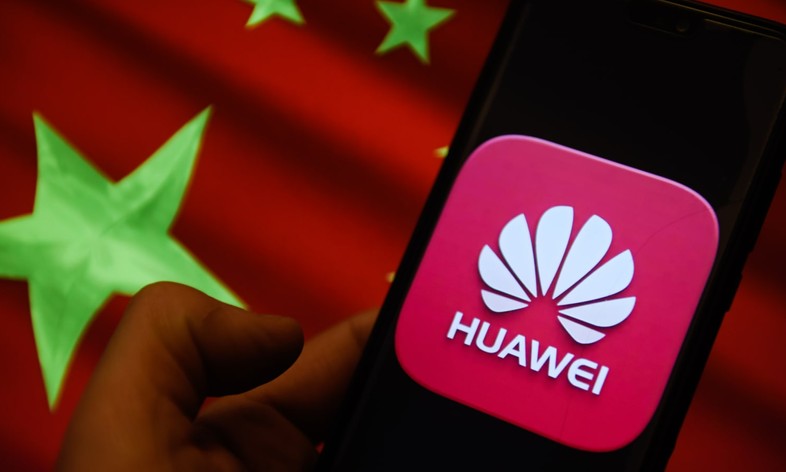 The Washington Post found some documentation proving Huawei’s involvement in the production of technology also used in Uyghur re-education camps in China, as well as surveillance systems used in the Xinjiang region, populated mainly by the same Muslim ethnic group. The documentation consists of a PowerPoint presentation in Chinese, which was presented on a public site of Huawei itself; it was removed shortly after. 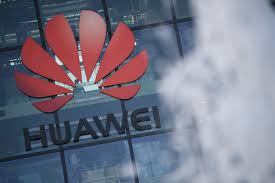 One of the slides tells how Huawei’s technology is “at the foundation of the unified platform of intelligent prisons“, with direct references to the factory workforce and the analysis of the efficiency of re-education methods. The Washington Post says he has verified that some of the prisons that adopt Huawei’s system are located in the Xinjiang region. Another slide speaks of a surveillance system, also used in Xinjiang: it says that the public security forces in the regional capital, Ürümqi, used a face recognition system to capture a fugitive. The metadata of the slides covers a period between 2014 and 2020, while the accompanying copyrights are between 2016 and 2018.

The Chinese government has been accused of several crimes against Uyghurs, including persecution and exploitation. More specifically, many people are said to have been arrested and put in “re-education” camps, and that they have been subjected to forced works in many factories (factories also used by various international technological giants).

It is interesting to note that last year research carried out by a group of experts in video surveillance systems had exposed a system, created by Huawei, which sent a notification to authorities if he identified an individual as Uighur. The Chinese company denied having directly supplied technology and products to Xinjiang, and it is fair to note that there is no explicit mention of Uighurs on the slides. 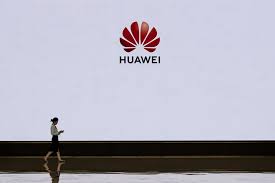 Huawei is one of the major companies affected by US initiatives against the Chinese government. It was among the first and most important inscribed in the so-called Entity List, which prevents it from having the vast majority of commercial relationships with American companies or whose products are based on American technology and ousted, or at least considerably reduced, from its two main sectors – that of smartphones and that of network equipment. The US thesis is that Chinese companies can be forced by their government to engage in espionage and surveillance, regardless of their will; Huawei’s defense is that it never did and that if it did, evidence would emerge.