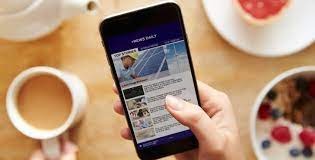 Despite the recent problems faced by Instagram due to the criticisms received regarding the protection of the privacy of its users, this social network remains one of the most popular and confirmation comes from the new prestigious milestone reached by the platform.

In practice, the popular social network, born in 2010, took eight years to reach the first billion users and only three to double this result, regardless of increasingly fierce competition represented by TikTok and other platforms.

The Coronavirus pandemic has literally turned our lives upside down, forcing us to change habits and among the sectors that have benefited from this new situation is that of mobile applications.

The umpteenth confirmation in this sense comes from a new report by App Annie, according to which in 2021 the global spending on Google Play Store And App Store will come to 135 billion dollars, with a marked increase compared to the 112 billion spent in 2020. 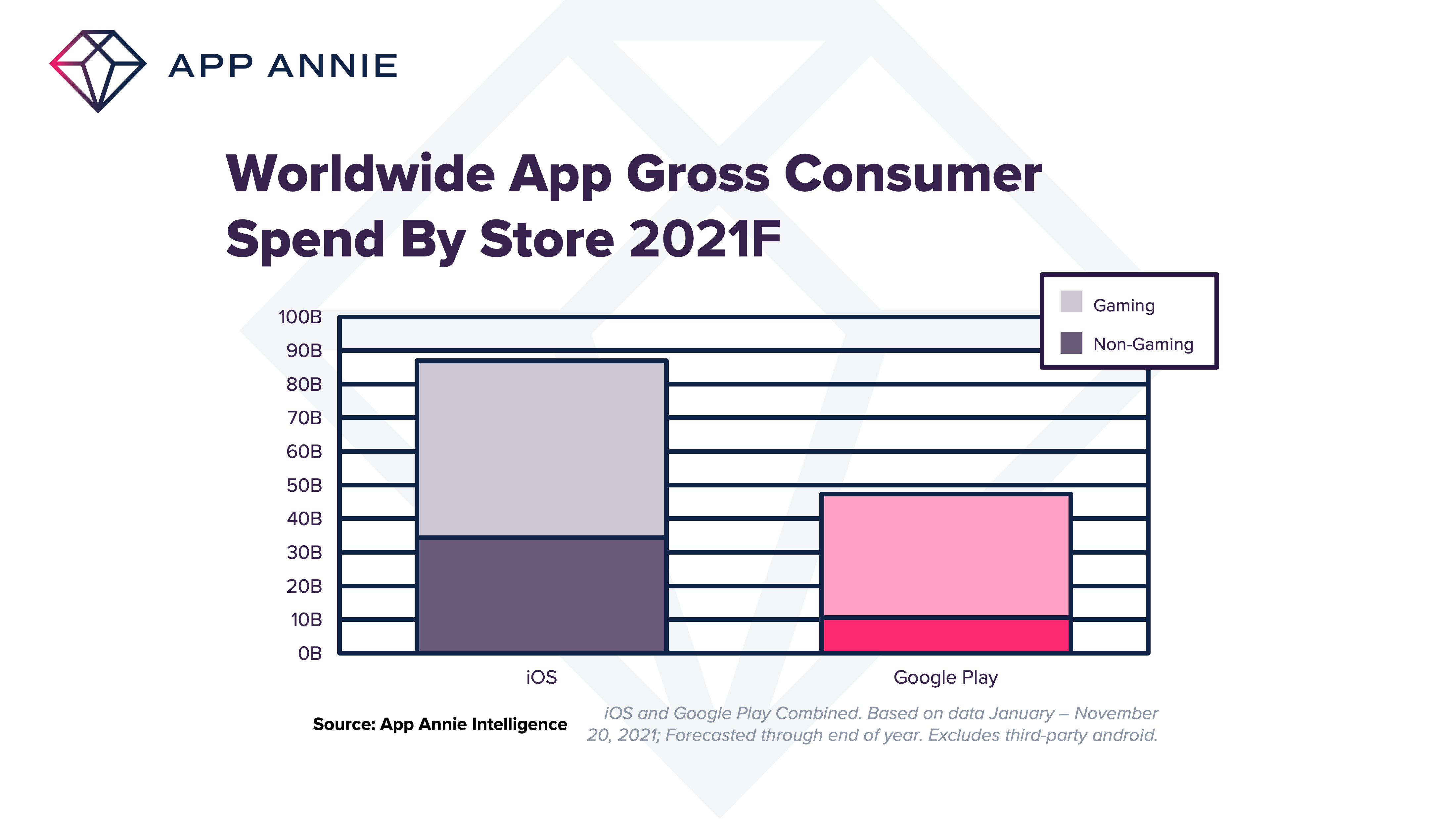 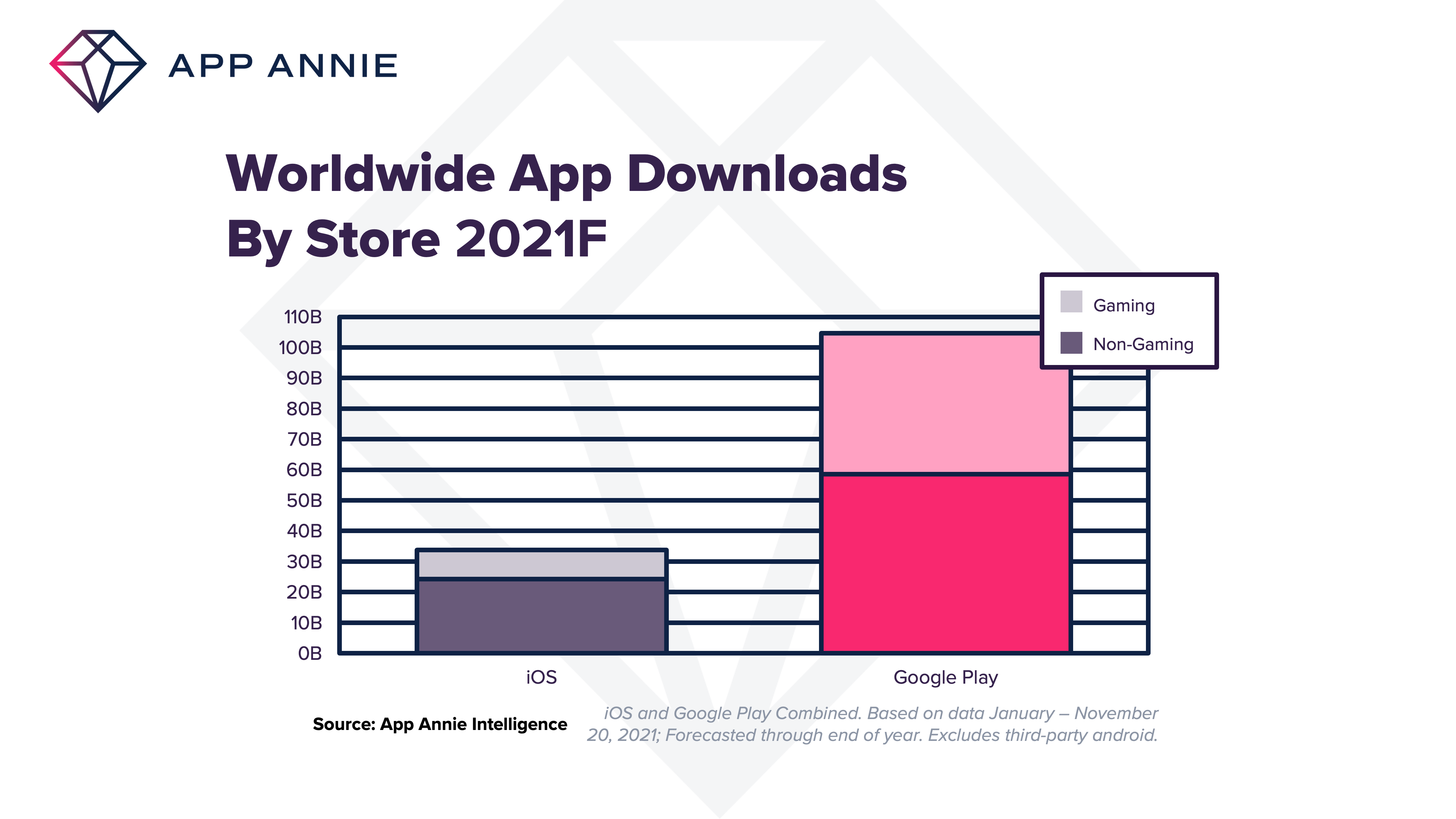 And if you are wondering which are the most downloaded applications, the answer is those of the various social and video streaming services. 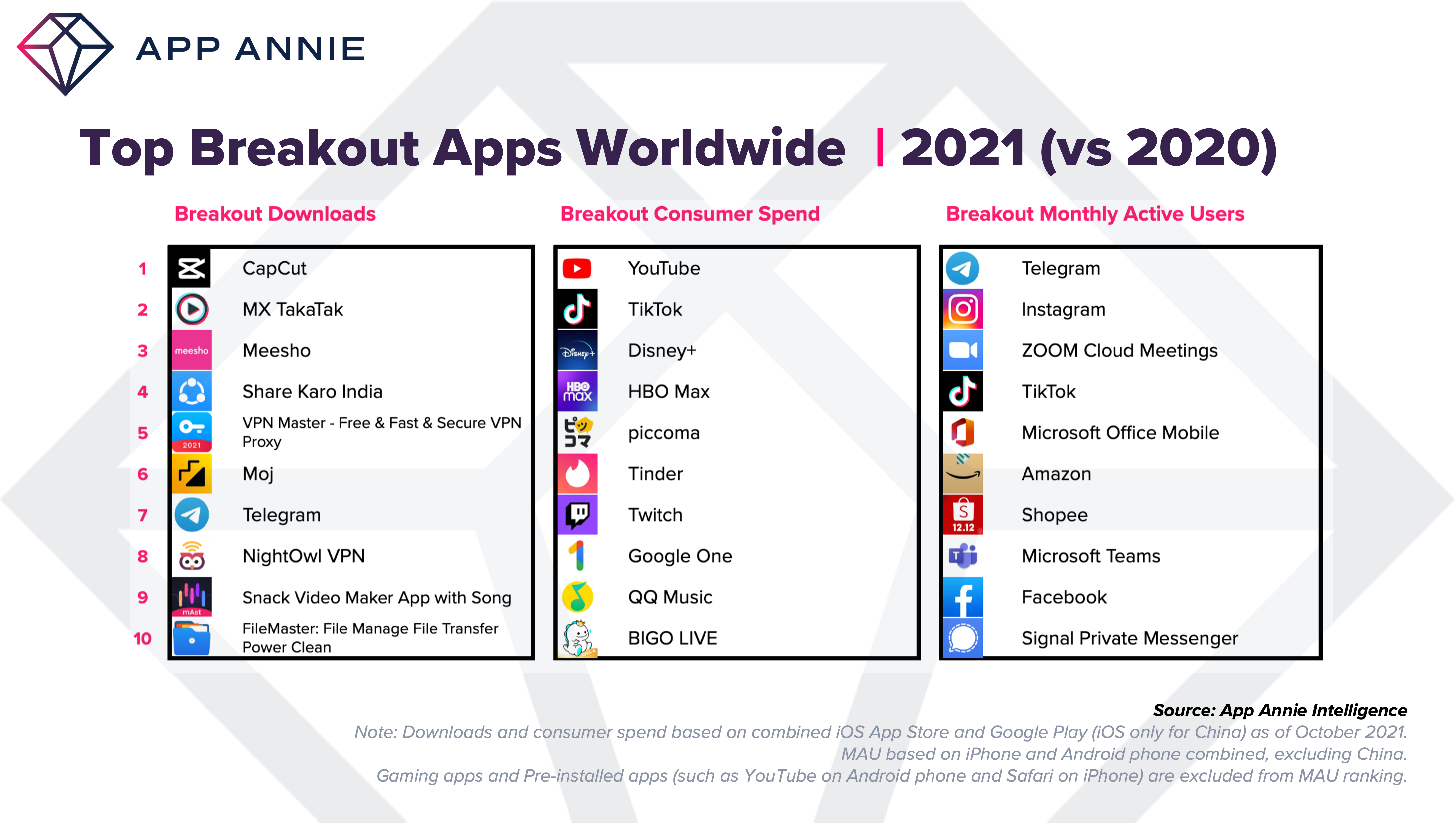 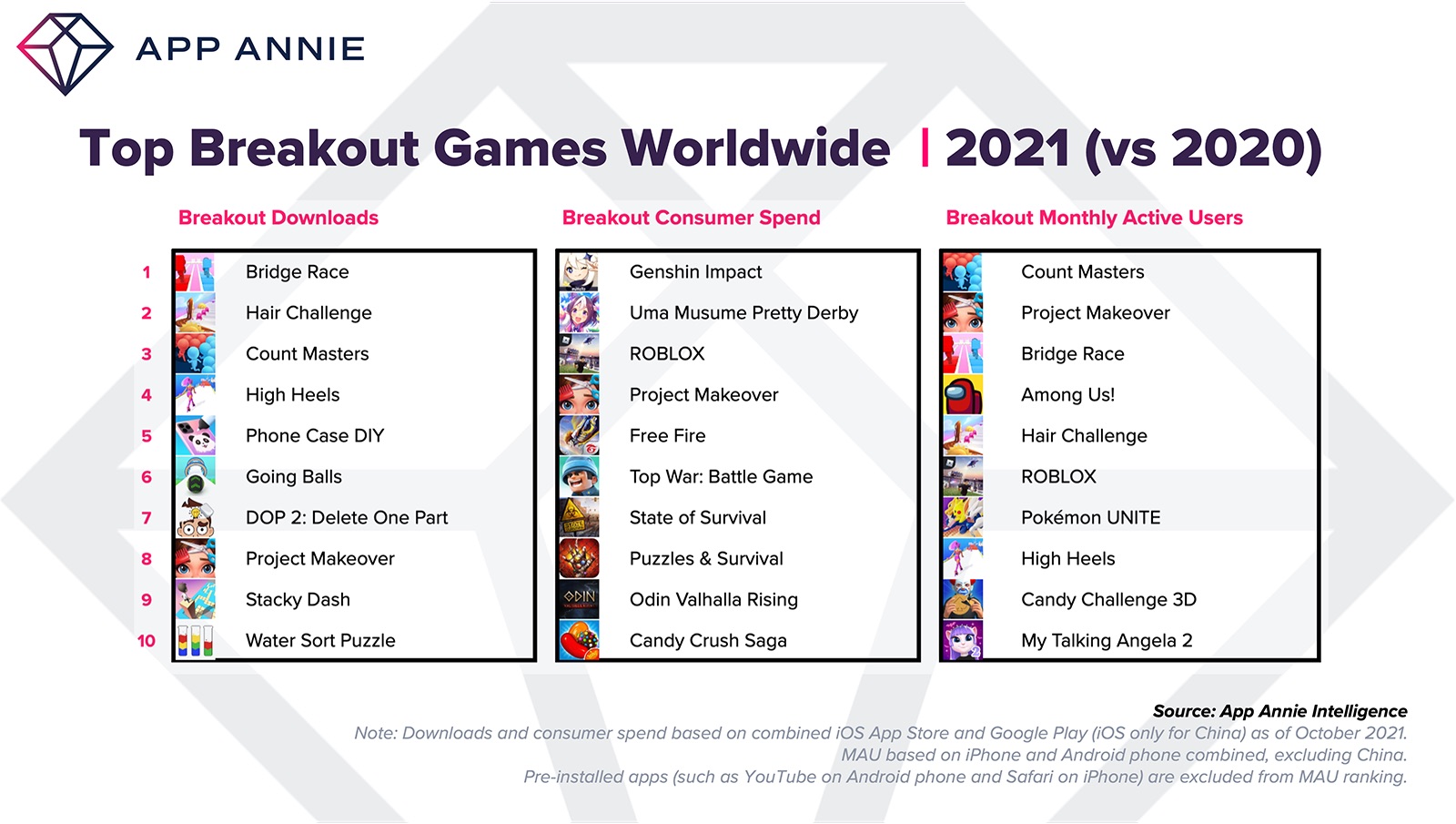 According to the App Annie staff, among the applications that over the next year should record a significant increase in revenue are those social, which could collect up to 9 billion dollars (with an increase of over 80% compared to 2020).