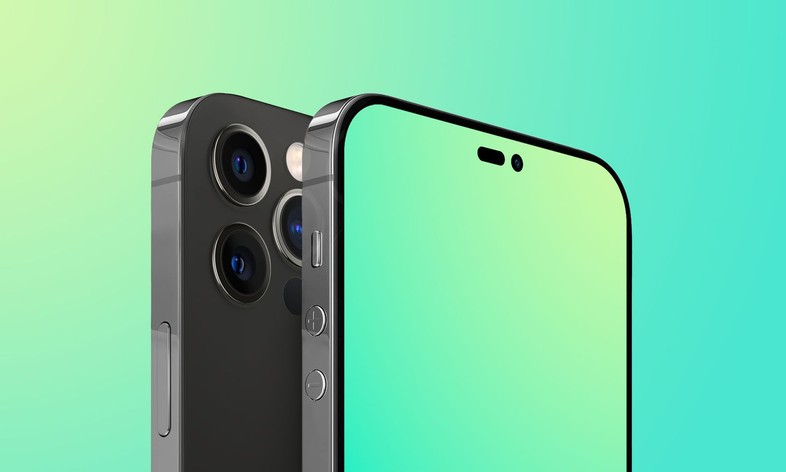 Rumors about the next generation of iPhones never sleep, it has always been that way. And the rumors that are running these days concern not only the iPhone 14 but also the next model. The theme is always the same: will there be the notch? Will we finally have an all-screen smartphone?

This is a topic that has been discussed in abundance in the past few months, and analysts (Kuo) and leaker (@dylandkt) have expressed their opinion on it, believing that it is somewhat unlikely to pass from the notch to the display without any interruption in a single generation. In short, iPhone 14 will represent a step, and it will be equipped with a perforated screen. Better than the notch, perhaps (but it goes to taste), but worse than the screen total.

It also moves in this direction Ross Young, CEO of DSCC, according to which the Pro models – therefore 14 Pro and 14 Pro Max, if the same denominations will be maintained – they will even have not one hole, but two. Solution “required” to ensure the maintaining Face ID without having to give up any function. Yes, the smartphone in its Pro variants (there is no mention of the others, we will see later what will emerge but it cannot be excluded that the notch may be kept) could be done more or less like this:

To have an iPhone “clean” from any notch or hole we will have to wait until 2023, or even 2024. Only then will Apple be able to move current technology – including Face ID – under the display. Kuo also seems to agree with this hypothesis: we’ll see if that’s the case, just wait until September until the next rumor.