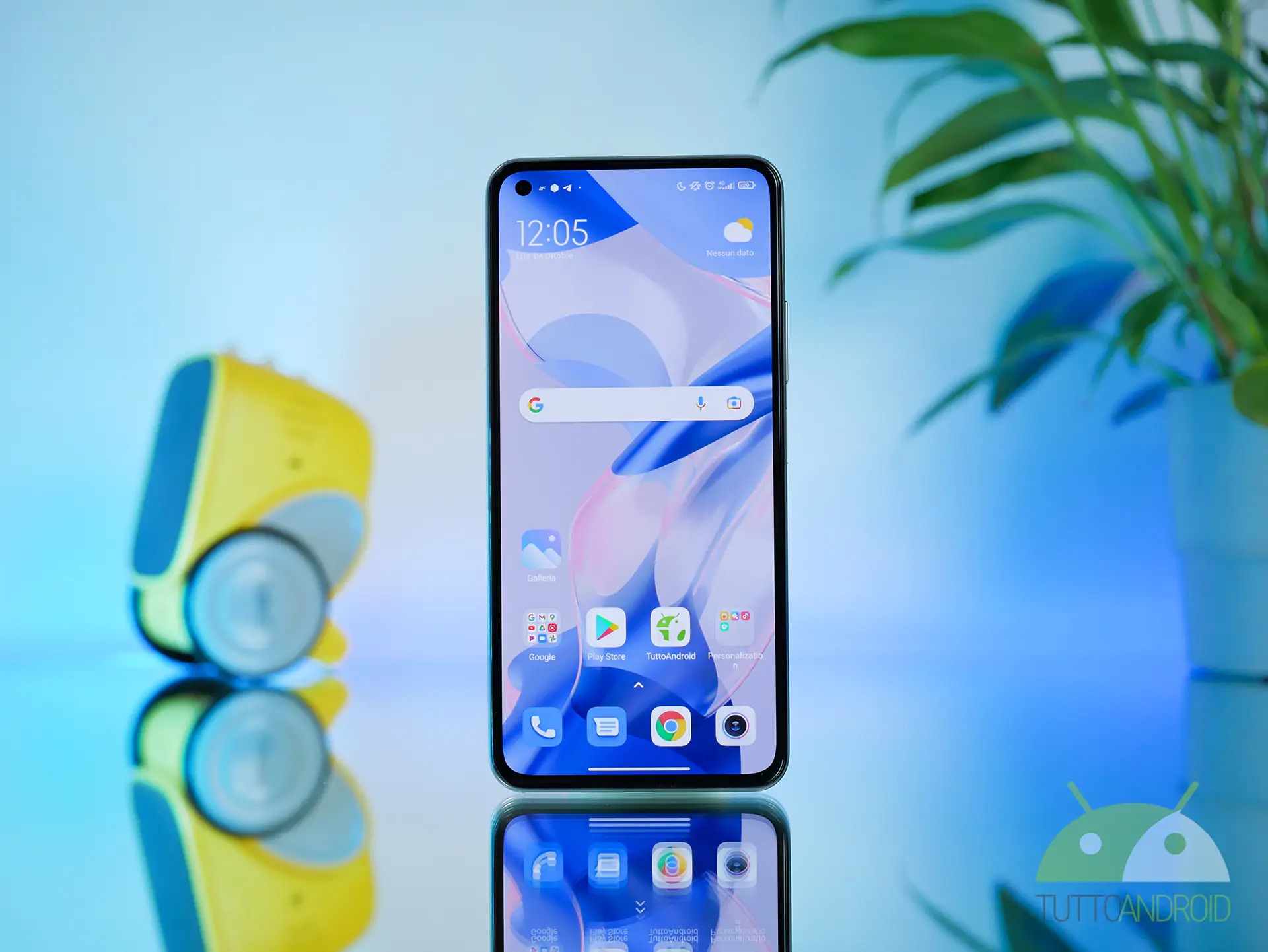 Xiaomi and Realme will start 2022 with several new features. The two companies aim to surpass Samsung for smartphone sales on the global market and will kick off the new year with several new products which, as usual, will be characterized by a top quality/price ratio. In the last few hours, several confirmations have arrived regarding what will be the next projects of Xiaomi And Realme. Both brands are working on the rivals of the future Samsung Galaxy S22 as well as on the new generation mid-range to be launched at the beginning of 2022. Here are the complete details:

Xiaomi: the new top of the range Xiaomi 12 are ready

Let’s start with Xiaomi. The Chinese house has announced, in recent days, the presentation date of the range Xiaomi 12. The new Xiaomi flagships will be unveiled by the end of the year (the official event is set for December 28) and will arrive on the Chinese market at the beginning of 2022, being able to count, among the first devices ever, on the power of the new Snapdragon 8 Gen 1, Qualcomm’s flagship chipset. On the software side, there will also be the new MIUI 13 with new features and, hopefully, greater general optimization.

The news from Xiaomi does not end here. The company prepares, in fact, the latest smartphones of the 11 series. These are the new ones Xiaomi 11i and Xiaomi 11i HyperCharge. The two devices will arrive on the Indian market in early 2022 with the launch event that has just been announced for January 6th. The two devices will be able to count on the SoC MediaTek Dimensity 920, combined with various configurations of RAM and storage, and on the 108 Megapixel Samsung HM2 sensor as a reference point for the photographic sector. 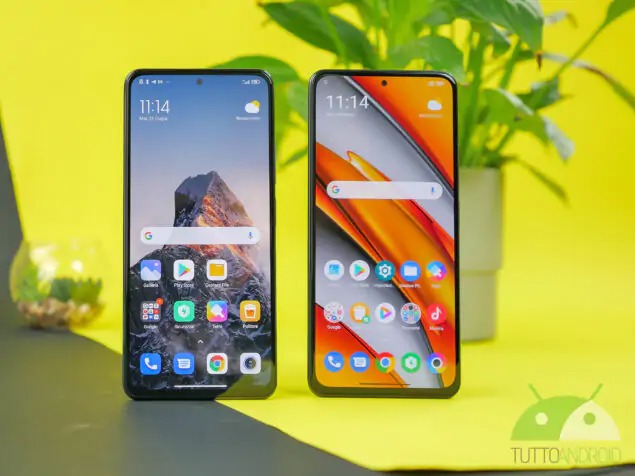 Note that the new Xiaomi 11i HyperCharge will include a 4,500mAh battery with 120W ultra-fast charging (15 minutes will be enough for a full charge). On the software side, we will find Android 11 with MIUI 12.5, The two new Xiaomi 11 series smartphones arriving in India are, in reality, rebrands of the Redmi Note 11 Pro and Note 11 Pro + launched last October on the Chinese market. For the moment, there are no confirmations regarding a possible European debut of the “last”

Realme: the GT2 Series arrives at the beginning of January to counter Xiaomi 12 and the future Galaxy S22

Also, 2022 will start with many new features for Realme. The brand, after having passed the threshold of 100 million smartphones sold in 2021, has no intention of stopping and will start the new year with new projects. The debut of the Realme GT 2 series, the new family of flagships with which the brand aims to expand further in the high-end market by offering top performance at an affordable price.

Exactly like the Xiaomi 12, even the new Realme GT 2 will be able to count on the presence of the Snapdragon 8 Gen 1. The new top of the Realme range will arrive on the market already in the first weeks of next year. Furthermore, by the first quarter of 2022, there will be the global launch of the GT 2 Series, also expected in Europe. It should be noted that for the new flagships, Realme will continue to collaborate with the designer Naoto Fukasawa which has (literally, there is his signature under the Realme logo on the rear shell) signed the design of the Realme GT Master Edition, arrived in Italy a few months ago.