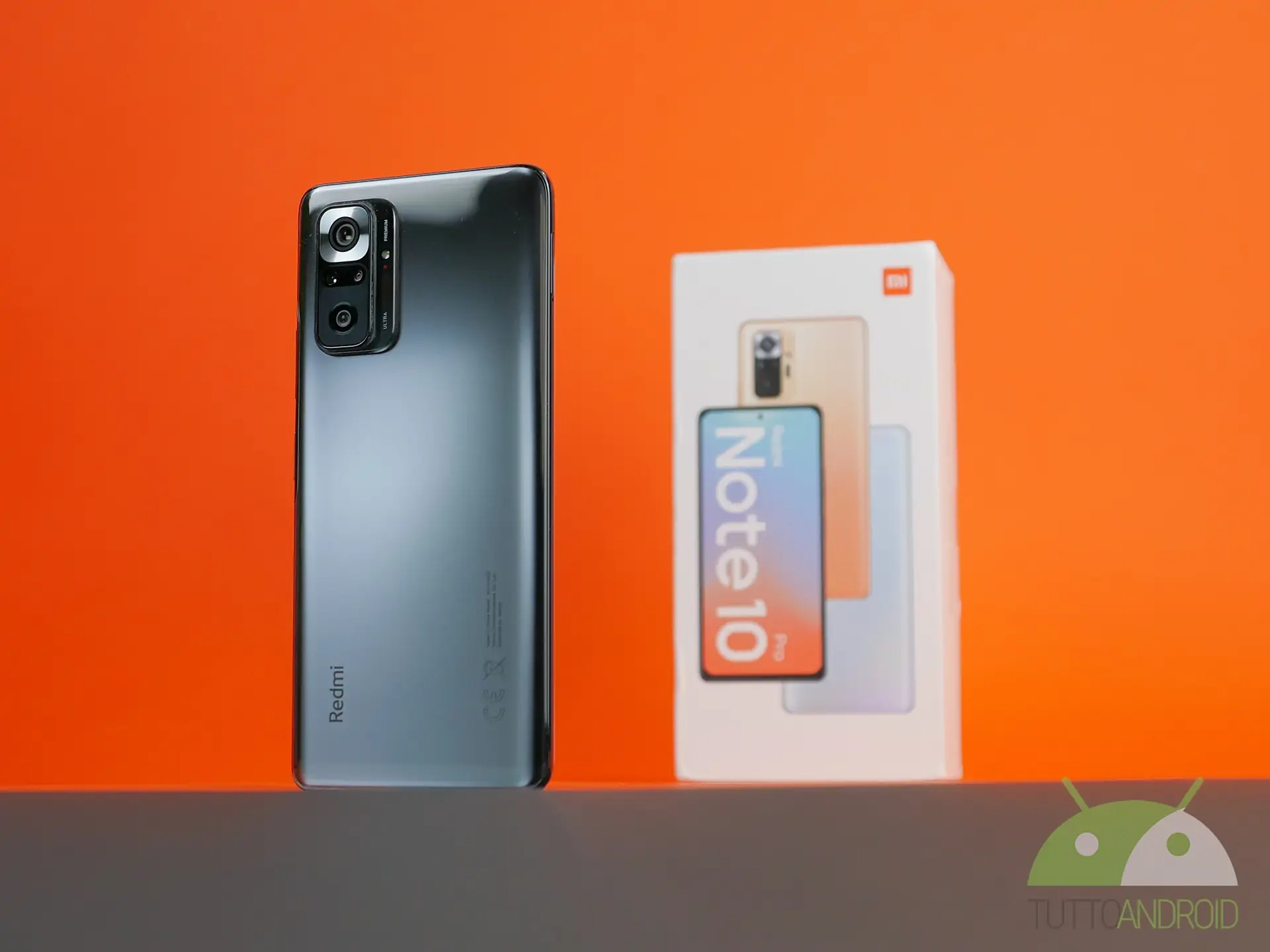 The official presentation of the MIUI 13 on the part of Xiaomi bears the date of last December 28 and, in the meantime, the Chinese manufacturer has started to distribute the brand new version of MIUI starting as always from the Chinese market – today, for example, it’s up to Xiaomi Mi 10S. For the European and global ones, however, something is starting to move.

Let’s start with the updates about two Redmi smartphones, which, although they have not yet been released, are of greater interest as they also concern our latitudes.

According to the source, these updates are in the process of being released and will arrive at the latest February 2022. These timings are perfectly in line with the official roadmap, which also sees the names of Redmi Note 10 and Redmi Note 10 Pro in the list of models that will receive the MIUI 13 Global Stable by Q1 2022.

Update to MIUI 13 Stable for Xiaomi Mi 10S in China, but not for everyone

Waiting for the MIUI 13 landings in the Old Continent – at the moment only this port is available -, the rollout in China continues and today it is the turn of Xiaomi Mi 10S: this morning an OTA file of 4.7 GB was released that carries the version number V13.0.1.0.SGACNXM.

The update changelog talks about “Stable MIUI based on Android 12“, But it’s a built Stable Beta, and current availability is limited to members of the beta program. Once the presence of important bugs has been averted, the update will be released for all owners of this model (probably by the end of January 2022).