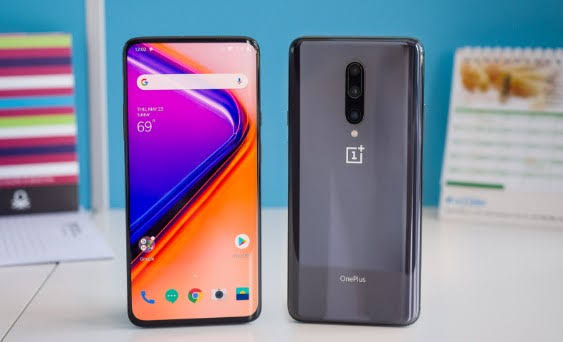 Rumors suggest an early launch than usual gods next top of the OnePlus range. The current ones date back to March 2021, but judging by the extent of the recently arrived rumors, it seems that the OnePlus 10 and OnePlus 10 Pro can file a few weeks or perhaps a month from the life cycle of their predecessors. 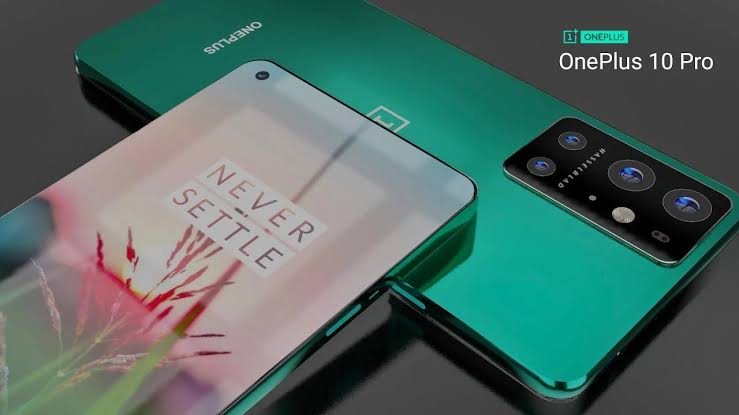 In fact, already now, in November 2021, of the OnePlus 10 Pro, we know practically everything, at least on the aesthetic level. If a few days ago OnLeaks has published high-resolution renderings of the next top of the Chinese range, images that leave little room for imagination, now the collaboration between the informant xleaks7 and a bracelet maker (yup, bracelets) unearths a dummy of OnePlus 10 Pro.

There are few considerations to be made on reliability: it is true that of xleaks7 he is not often heard of, but has a “track record” of several advances which later turned out to be correct, such as those on the iPhone 13 and 13 mini. And in any case, the images distributed on the OnePlus 10 Pro show a device aesthetically consistent with the one seen in the anticipation of OnLeaks, which is no guarantee that the Chinese top will have exactly this aspect – it should always be repeated, they are rumors – but the accumulation of indications almost stackable should indicate a certain closeness to its final appearance. 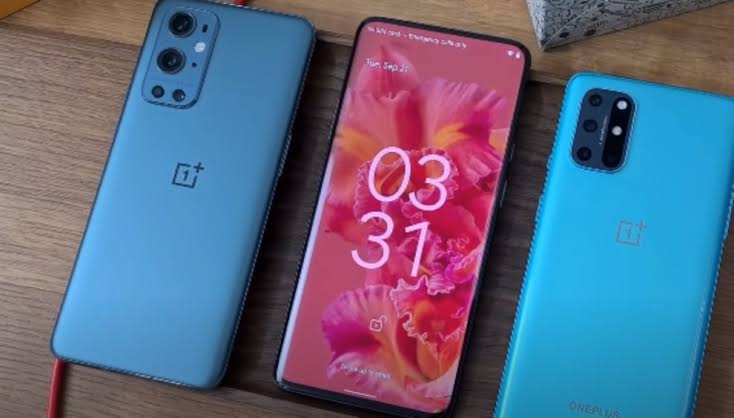 So for the rumors, the OnePlus 10 Pro will have the usual configuration in terms of physical keys, with the power button on the right along with the mode selector and the volume rocker on the opposite side. Below, speaker, SIM tray, and USB-C port in the center. On the rear surface, there are four circles, which correspond to what is reported by OnLeaks: three cameras plus LED flashes. The fact remains that the camera group recalls the one adopted by Samsung on the Galaxy S21 range, with an almost identical step.

Also on this occasion the presence a hole in the upper left corner of the screen for the selfie camera although, understandably, the element is not visible in the aluminum dummy. This kind of prototype is usually made by accessory manufacturers, especially by the cover, to start the realization on the basis of reproduction of the device for which they are intended, in order to have them ready in time for launch. Sometimes the CAD measurements they are based on are reliable, sometimes they are not, but it is a risk that companies have to take in order not to be cut out of the market.