Also for the second generation of the Nord CE Oneplus would have decided to rely on MediaTek as regards the processor. According to rumors reported by the site 91mobiles, in fact, the new OnePlus Nord 2 CE, which should be announced at the beginning of next year, will see the transition, just as happened in recent months for the Nord 2, from Qualcomm to a solution from the Taiwanese company, probably the Density 900 announced last May.

OnePlus Nord 2 CE is currently only known with its own model number IV2201 and with the codename: Ivan.
There is not much other information: it is referred to as an approximately 6.4-inch OLED display with 90Hz refresh rate, a triple rear camera – 64MP / 8 MP / 2MP – up to 12 GB of RAM, as far as 256GB of storage it’s a 4,500 mAh battery with fast charging DASH Charge at 65W.

There are no renders in circulation yet showing its appearance but, just like on its predecessor, the Nord CE 2 should keep the audio jack but lose the switch which allows you to quickly mute the sound of notifications. The design, on the other hand, could resume that of the Nord 2 or the OnePlus 9. On the software side, there will be the Oxygen OS 12, a new build unified with OPPO’s ColorOS. 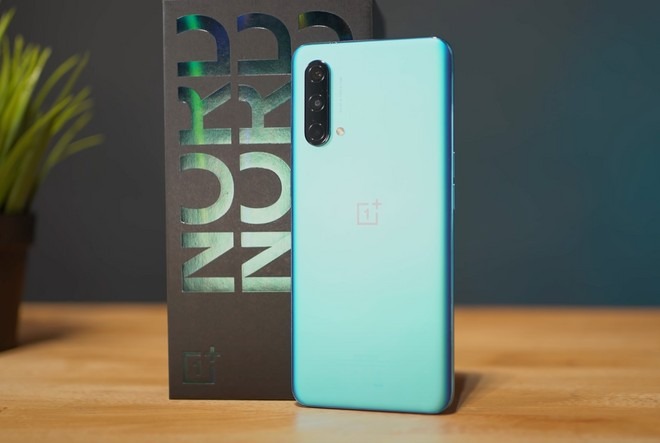 Finally, there are also some indiscretions on the price front that could be between $ 320 and $ 370. The debut could instead take place initially on the Indian market and then expand on a global scale.