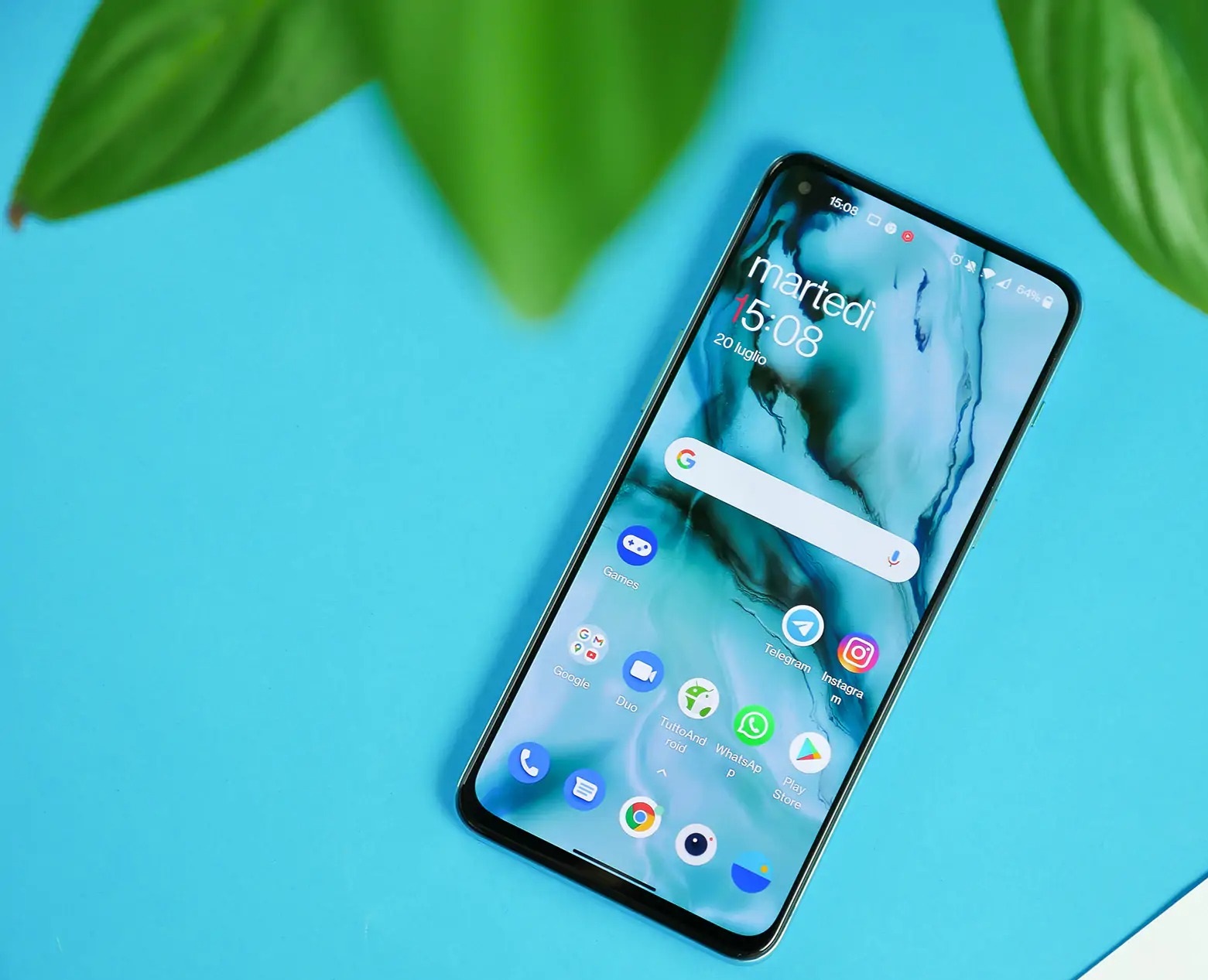 Earlier this year the company launched the OnePlus Nord CE, a variant of the smartphone OnePlus North launched last year. A rumor today reveals that the company is working on another such model.

A new leak reveals that the smartphone OnePlus Nord 2 CE with model number IV2201 and code name Ivan is currently in the works. This device OnePlus was recently spotted on the BIS certification site and today some key details have leaked online.

Here are the alleged specifications of the OnePlus Nord 2 CE

OnePlus Nord 2 CE could be equipped with a 6.4-inch AMOLED display with a refresh rate of 90 Hz and be based on the MediaTek Dimensity 900 5G chipset with a quantity of RAM between 6 GB and 12 GB and 128 GB or 256 GB of storage space.

The rear camera would offer a triple setup consisting of a 64MP OmniVision primary sensor, 8MP ultra-wide-angle lens, and 2MP macro camera, while the front camera would be 16MP.

This smartphone is expected to include Android 12 with OxygenOS 12 interface and is powered by a 4,500mAh battery with 65W fast charging support.

Rumors suggest the OnePlus Nord 2 CE will launch in India in early 2022, most likely by the end of January or mid-February, and could be priced between $ 317 and $ 370.