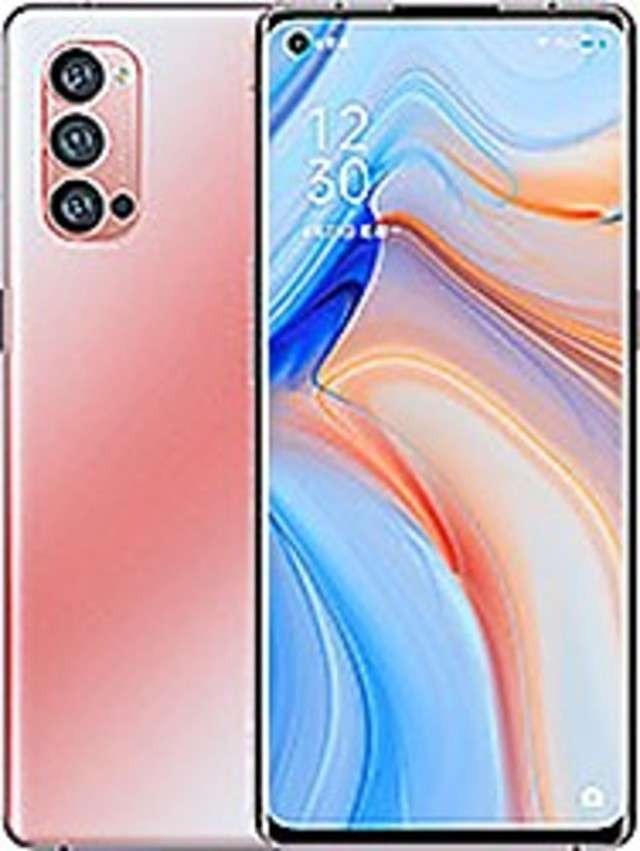 Oppo Reno 7 will be announced in two days, November 25: Della series – there will also be there Pro variant to which, probably, the SELF – we have already been able to appreciate the “official” renderings, and now we complete the picture with the Datasheet of both smartphones thanks to the previews of Evleaks. And the same Chinese company reveals some details on Weibo, showing the public the characteristics of the front camera.

Let’s start from this last aspect: Reno 7 and 7 Pro will be the first to hit the market with Sony’s IMX709 sensor for the front cam, capable of reducing noise by 35% and increasing brightness by 60% compared to Reno 6 Pro. Not only that: the Pro variant (there is no confirmation on that “base”) will also be equipped with a light LED around the (conspicuous) rear photo module that will light up when notifications are received. 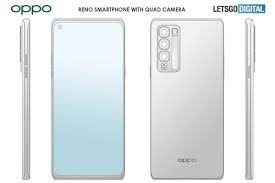 Once we have ascertained the presence of the new Sony sensor on both the 7 and 7 Pro variants, we are ready to complete the picture by listing the main technical characteristics of the two devices. As mentioned, the doubt remains whether a third version will also be announced, Oppo Reno 7 SE, of which there are no particular details.